WASHINGTON, D.C. – North Carolina Senators Thom Tillis and Richard Burr applauded the Department of Transportation (DOT) for awarding North Carolina three grants totaling more than $110 million dollars after advocating on behalf of stakeholders in the state. The three grants are: 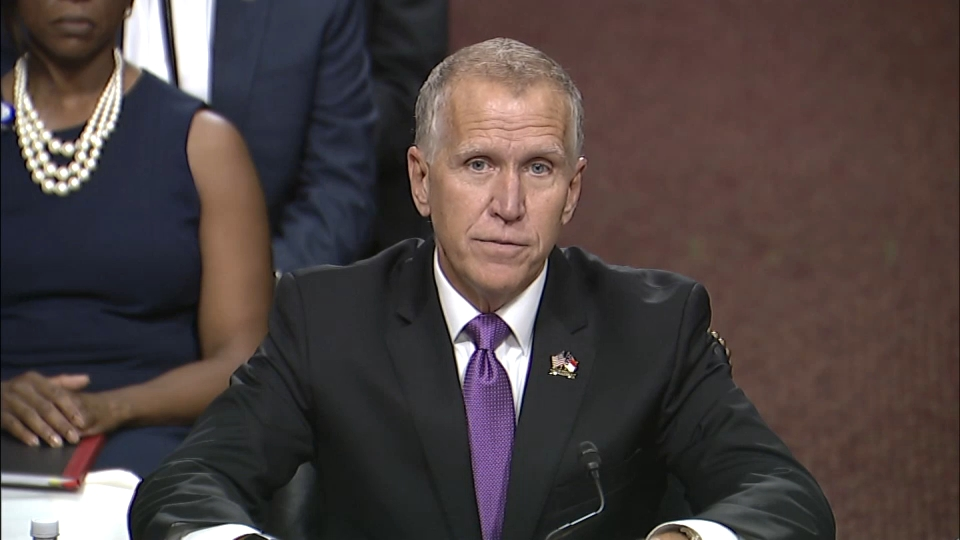 “These three DOT grants awarding North Carolina over $110 million will go a long way toward improving our rail infrastructure and expanding public transportation in the Charlotte region,” said Senator Tillis. “I have worked with federal transportation officials since I was Speaker of the House to secure funding for the City of Charlotte to expand their light-rail, and I am proud to see substantial funds were awarded to expand the Blue Line. I want to thank Secretary Chao and the Trump Administration for their commitment to improving North Carolina’s infrastructure.” 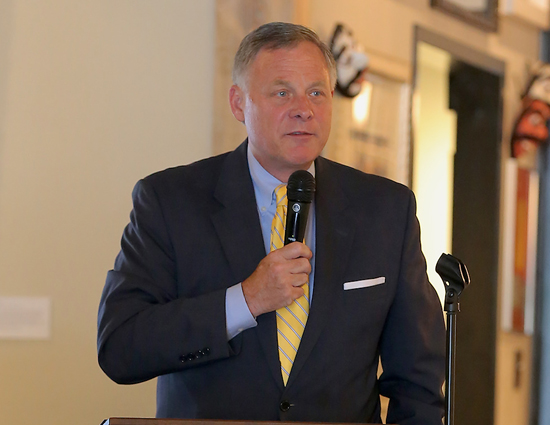 “North Carolina’s railways play an important role in fostering economic development across the state,” said Senator Burr. “I was proud to support these three awarded grants, as these projects will implement critical safety measures, improve operations, and create access to new industrial sites throughout North Carolina. I would like to thank Secretary Chao for recognizing the importance of these rail and transit improvements for all North Carolinians.”