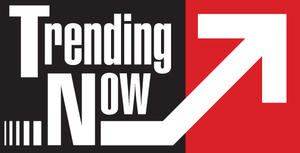 Trending In The News This Week

This week’s trending news includes stories about major storms and a record for rowing a boat.

This week we have learned that Peyton Manning is mulling a lawsuit against Al Jazeera television for a report the network did on athletes alleged to use HGH. The report included Manning’s name.

We continue to follow the progress of a major winter storm that brought tornadoes to Texas, and snow, ice and flooding to the Midwest.

We learned about John Breeden who rowed across the Pacific Ocean from the United States to Australia.

We learned a Cleveland Police Officer will not face charges in the shooting death of Tamir Rice.

We learned about a group of rowdy teens that disrupted a shopping mall in Kentucky.