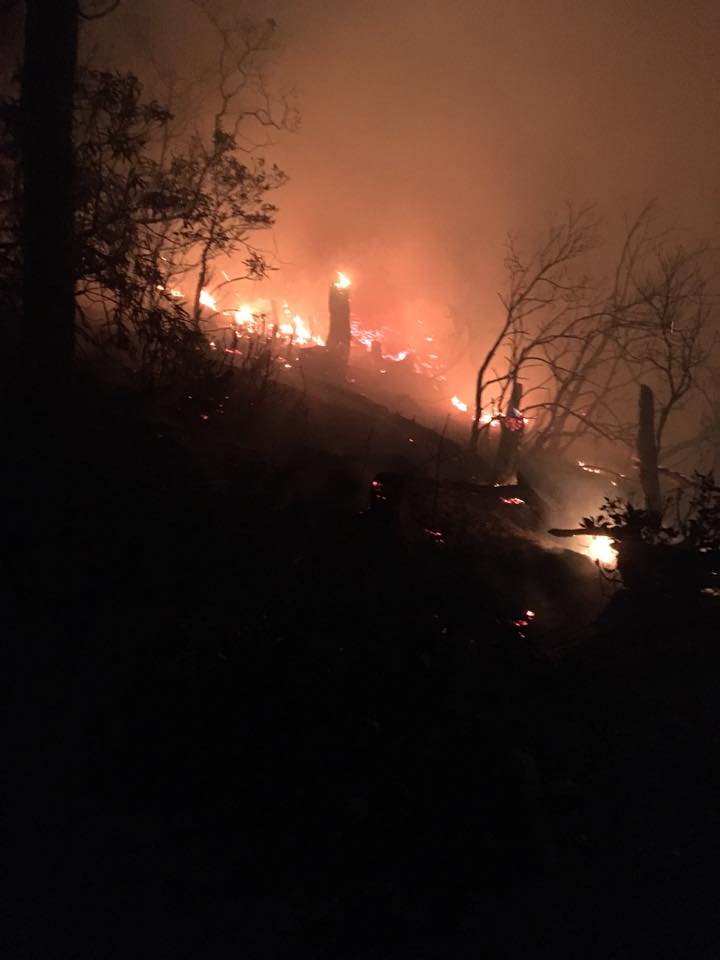 The American Red Cross is assisting two families in Bladen County after fires on Saturday destroyed two homes, according to Bladen County Deputy Fire Marshal Kenneth Clark. He said both fires began around lunch on Saturday.

The first fire broke out at the home of William Carter located on White Plains Church Road in the Lisbon community. Clark said the family was not home and was attending an event at a high school in Leland. Clark said the house is a total loss.

The second fire was reported at the home of William Neill on Black Rock Road in East Arcadia, said Clark. He said the Neill family was attending a funeral service at the time the fire began. Clark said the Neill home was a complete loss.

No injuries were reported in either fire. Both fires remain under investigation on Monday.