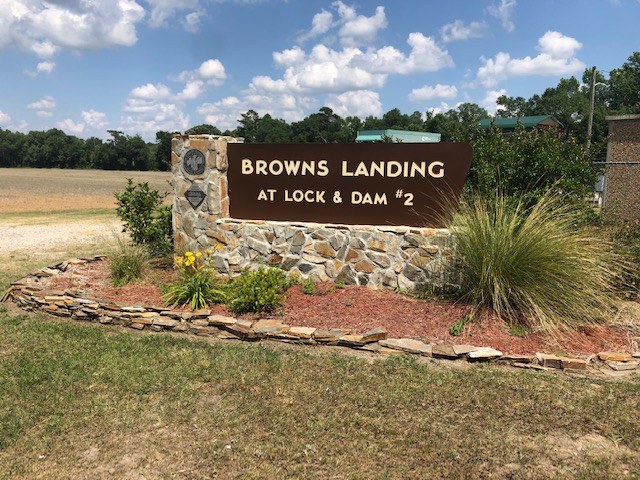 September is ending with positive progress in Elizabethtown according to updates given by Town Manager, Eddie Madden. Three highly important projects in the town are moving forward.

In August Mr. Madden announced the Federal Emergency Management Agency (FEMA) wanted to return the cemetery to pre-storm conditions. The Town hopes to stabilize the existing cemetery, both north and south of Queen Street, so that it can be used for its intended purpose, while keeping the remains of the deceased protected and in place, according to a release given by the town.

Assistant Town Manager Pat DeVane explained there will be a sheet pile wall constructed to assist in returning the cemetery to pre-storm conditions. The construction could take two years or more according to reports. 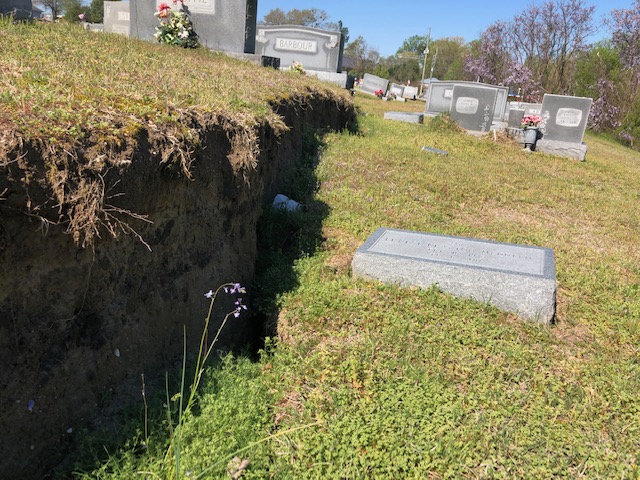 The proposal for the project was sent to FEMA in August, but FEMA wanted to insure the damage was not caused by Hurricane Matthew, which would make the project ineligible for funding. This week Mr. Madden announced the FEMA summary stated, “The slope failure was detected after the cemetery was damaged by Hurricane Florence and the damages should be eligible under DR4293-NC.”

Mr. Madden also said a representative confirmed the proposed funding for the cemetery project passed through the United States Congress this week.

The next project Mr. Madden gave an update on was the Lock and Dam No. 2 project. The U.S. Army Corps of Engineers, Wilmington District, closed the recreational area at Lock and Dam No. 2 on the Cape Fear River located in Elizabethtown due to damages from Hurricane Matthew in 2016. The primary reason for the closure was for repairs downstream of the dam. Turbulence resulting from water flowing over the dam scoured out a deep hole in the river bottom downstream from the dam, according to officials.

High river levels and frequent flooding impacted the expected schedule of completion for September, but Mr. Madden announced Friday the Lock and Dam No. 2 may be open as early as next week. The recreation area and boat ramp will also reopen at the same time. 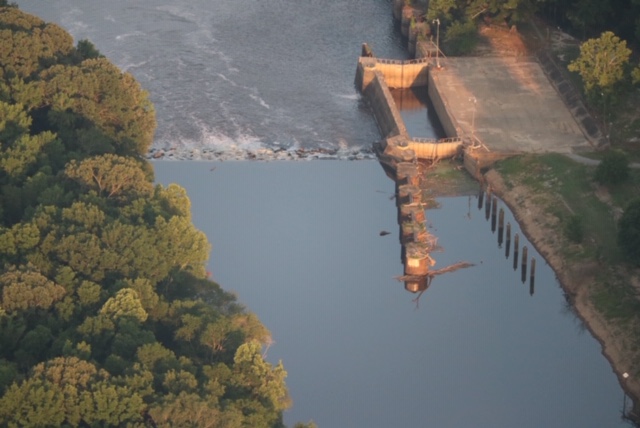 The final inspection was held this week. The restrooms need some more work and there is a checklist for the contractor to take care of before the Lock and Dam reopens. However, Madden was confident stating the grounds would be reopened in October.

The last update was in reference to the Phase II Streetscape Project in downtown Elizabethtown. The project consists of the removal and burial of the overhead utility lines, the addition of new decorative street lighting, and planting 18 Live Oak trees to replace the tree canopy that once welcomed visitors to the town.

Mr. Madden said the streetscape project will be done no later than the end of October.

There will be a third phase to the downtown revitalization project. Phase III will include the area along South Poplar Street to Cape Fear Valley-Bladen Healthcare. Madden said planning and preparation work on the Phase III revitalization will not start for several years.

Tags: streetscape and lock and dam Updates on Elizabethtown cemetery