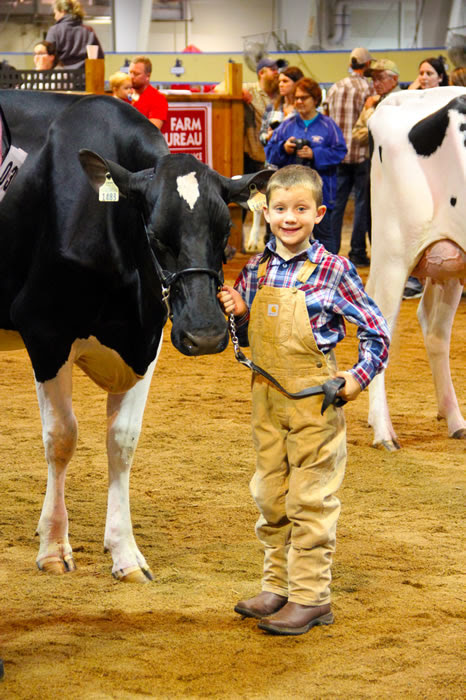 “Despite having to delay our opening by a day, we have had some bright spot at this year’s fair,” said Agriculture Commissioner Steve Troxler. “It was record-setting in more ways than just strong attendance days.”

The Fair had record entries into the competitive exhibits at 26,000. Additionally, the livestock department has 6,000 entries.

The Great Pumpkin and Watermelon Weigh-off set site records for largest pumpkin and largest watermelon. The pumpkin was 1,151.5 pounds and the watermelon weighed 327.5 pounds.

The annual Junior Livestock Sale of Champions held the first Saturday of the Fair brought in a record $284,000 for the youth showing the animals and for livestock scholarship programs.  Since 2015, nearly 225,000 in scholarships have been awarded.

The fair also brought in 230,813 pounds in our Hunger Relief Day on Thursday, Oct. 18. Since 1993, fairgoers have donated more than 5 million pounds to the Food Bank of Central and Eastern North Carolina.

“We are thankful for fairgoers who come out to have fun and support the many local charities and other organizations that use the annual N.C. State Fair as their largest fundraiser. Be sure to go ahead and mark your calendars for Oct. 17-27, 2019.”