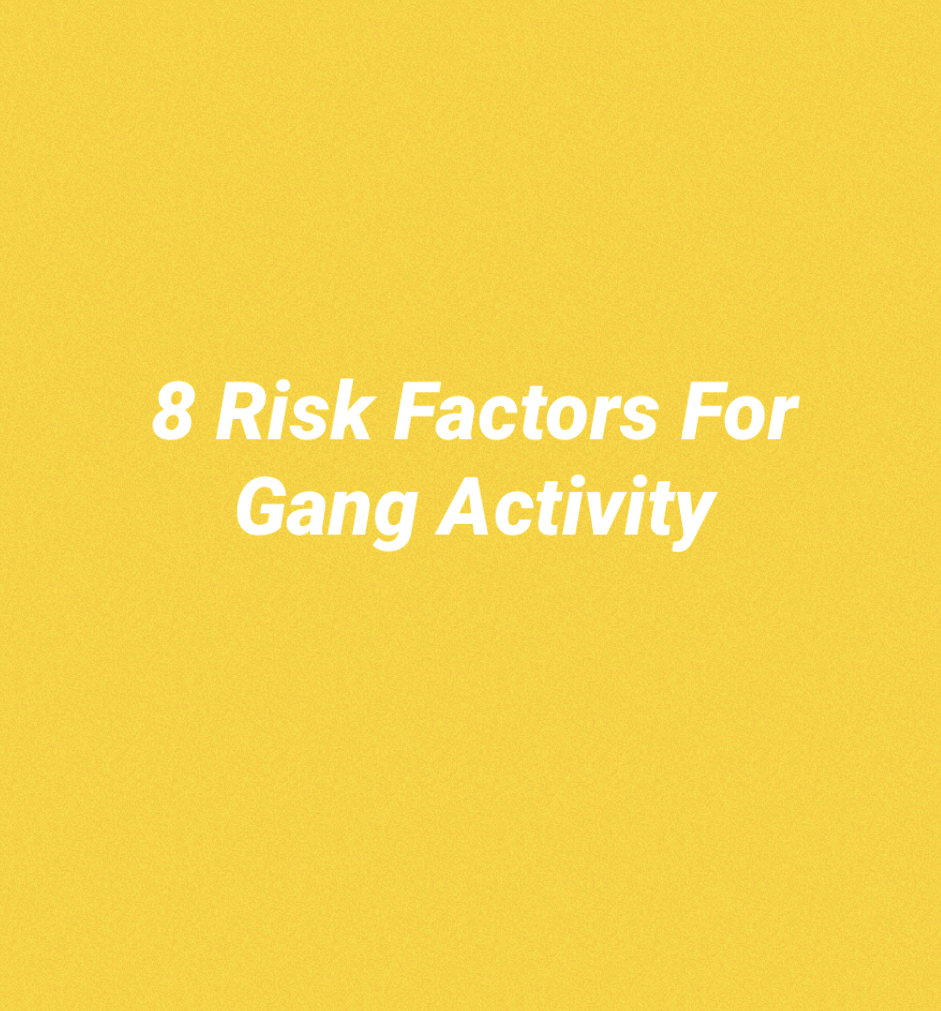 Gang activity is increasing in Bladen County, according to some citizens. The National Gang Center has a collaborative approach to address gang activity through education.

“The central task of education is to implant a will and facility for learning. It should produce not learned but learning people. The truly human society, where grandparents, parents, and children are students together. In a time of drastic change it is the learners who inherit the future,” was the saying of Eric Hoffer, an American social writer and philosopher who received the Presidential Medal of Freedom.

The Office of Juvenile Justice and Delinquency Prevention has literature for community education to help prevent gang activity. Below are eight key risk factors for children joining gangs to be aware of for communities.

Antisocial behavior. Children whose antisocial behavior consistently worsens are most likely to join gangs. These behaviors include early involvement in delinquency, aggression, violence (without a weapon), alcohol or drug use, early dating, and precocious sexual activity. Behavioral health is essential. If someone is in need of behavioral health services, Eastpointe may provide assistance. The 24-hour number for help is 1-800-513-4002.

If you or someone you know needs assistance due to domestic violence, contact Marjorie Walker at Families First, Inc.The office is located at 103 East Broad Street in Elizabethtown. The phone number is 910 862-2534. Their 24/7 Crisis Line is 910 641-0444.

Alcohol and drug use. Alcohol and drug use also predict joining a gang. These two problem behaviors increase the likelihood of later gang involvement, mainly when alcohol or drug use is extensive and involves marijuana. The Bladen County Substance Abuse Task Force has a new campaign available for anyone battling addiction. The central number to call for assistance is 910-872-256.

Mental health problems. Although little research has been done on the subject, evidence suggests that certain mental health problems in young people increase their risk of joining a gang. These problems include conduct disorders, externalizing behaviors, hyperactivity, and depression. If someone is in need of mental health services, Eastpointe may provide assistance. The 24-hour number for help is 1-800-513-4002.

Victimization. Children who are victims of abuse or neglect are more likely to join gangs. Forms of violent victimization outside the home, such as assaults, also increase youth’s risk of joining a gang. If someone needs assistance due to domestic violence, contact Marjorie Walker at Families First, Inc. Their office is located at 103 East Broad Street in Elizabethtown. There phone number is 910 862-2534. Their 24/7 Crisis Line is 910 641-0444.

School Risk Factors. Most studies that examine school-related risk factors for juvenile delinquency and gang membership have only examined a student’s level of academic achievement—which is a strong predictor for gang membership. For example, poor school performance on math tests predicts male gang membership. However, studies of school experiences now include measures of “school climate” and student “connectedness” to schools. Future gang members perform poorly in elementary school and generally have a low degree of commitment to and involvement in school.

For example, nearly 8 of 10 gang-involved youth referred to juvenile court in Durham, NC, had been suspended, truant, expelled, or otherwise disconnected from school.

Peer Group Risk Factors. One of the strongest risk factors for gang membership is associating with peers who engage in delinquency. Aggressive and antisocial youth begin to affiliate with one another in childhood, and this pattern of aggressive friendships continues through adolescence.

Community Risk Factors. As children grow older and venture out from their fami- lies, community conditions become a greater influence. Gangs tend to cluster in high-crime and economically disadvantaged neighborhoods. A number of negative conditions may arise when gangs cluster in these neighborhoods, including:

• A greater level of criminal activity.

• A large number of neighborhood youth involved in illegal behaviors.

• Widespread availability and use of firearms and drugs.

• A small level of neighborhood attachment (i.e., positive feelings of belonging and being valued).

Unfortunately, in most distressed neighborhoods, schools, churches, and other community agencies and institutions do not provide adequate gang prevention and intervention services. In the worst conditions, “collective efficacy” 4 may be lacking according to a study by Morenoff, Sampson, and Raudenbush in 2001.

Children who are on a trajectory of worsening antisocial behavior, including child delinquency, are more likely to join gangs during adolescence. Youth.gov lists ways to prevent gang violence and activity.

Watch a video about Why Youth Join Gangs at the link below: