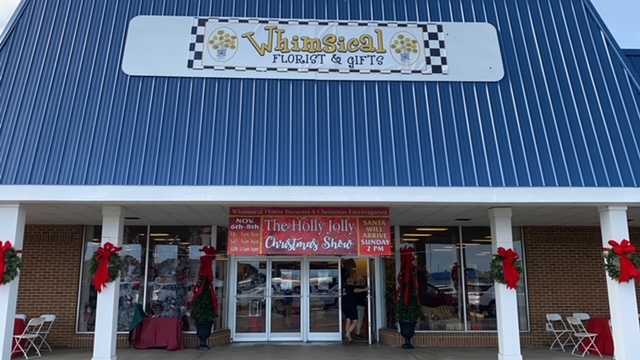 Many local shoppers were disappointed when they heard the Holiday Fair in Fayetteville was canceled due to COVD-19. The Elizabethtown flower store known as Whimsical Florist and Gifts has stepped up to give some Christmas cheer.

On November 6th, 7th, and 8th, the owner, Maurice Williams, is hosting The Holly Jolly Show with multiple vendors. The address of the event is 314 S Poplar Street in Elizabethtown at the old Goody’s building. 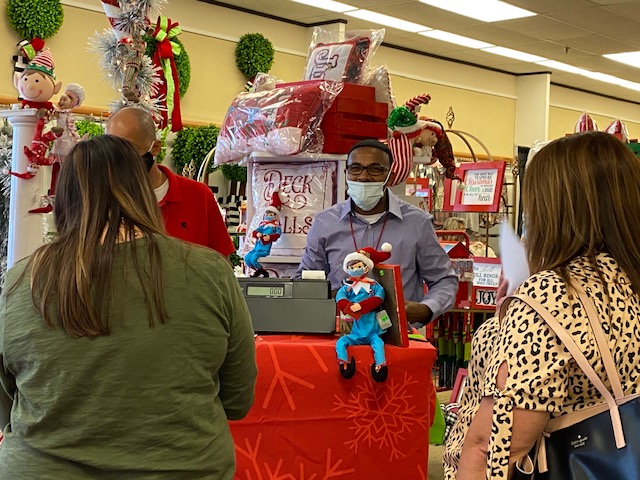 The cost of entry is $7 per person, but children 12 and under will be admitted free. Some of the stand-out attractions include multiple food and craft vendors, an appearance from Santa, and raffles every hour, with one big raffle to win a giant nutcracker statue.

“You can call it a craft show with different vendors from different areas,” says Williams, “We will be practicing social distancing, temperature checks, and have hand sanitizer stations.”

Some of the vendors will have a ten by ten space and sell crafts, food, and general holiday gifts and decorations. Some vendors are Lu Mil Vineyard, Sweet Tea Connections, Tim King Quilts, and A Boxy Creation.