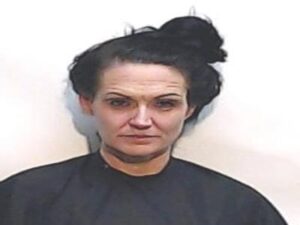 Amanda Lee Williamson, 41, of 2456 Haynes Lennon Highway in Cerro Gordo was arrested at Columbus County Sheriff’s Office located at 805 Washington Street in Whiteville. Williamson was charged with felony Accessory After the Fact for transporting Jamaal Green and Timothy Cain to a place of safety after the murder was committed and for giving Green and Cain a place to store evidence. Williamson received a $100,100.00 secured bond. Williamson also had outstanding Failure to Appear warrants from New Hanover County. 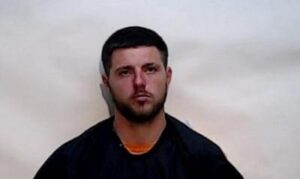 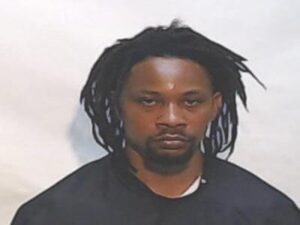 On February 26th, Columbus County Sheriff’s Office arrested Timothy Ray Cain II, 28, of 641 Merritt Road in Chadbourn, for the murder of Jacqueline Elaine Landreth. Cain was also charged with robbery with a dangerous weapon, for stealing Landreth’s vehicle, cash, and cell phone, while threatening her life with a firearm. Cain was taken into custody at 2456 Haynes Lennon Highway in Cerro Gordo. He was transported to Columbus County Sheriff’s Office Law Enforcement Center where he was processed and booked. He received no bond.

On February 24th, Bladen and Columbus County Sheriff’s Office Investigators located the body of a white female off of Klondyke Road near Chadbourn. The North Carolina Office of the Chief Medical Examiner completed an autopsy in Raleigh. The autopsy confirmed the body was that of Jacqueline Elaine Landreth, 37, of Clarkton. Landreth was reported as a missing person to Bladen County Sheriff’s Office. She was last seen on February 8th. On February 24th, investigators also located Landreth’s 2001 GMC Sierra Truck in Columbus County.

“Everyone is presumed to be innocent unless proven guilty in a court of law. The information contained in this post is not intended to be an expression of opinion regarding guilt. The views and opinions expressed by private citizens who may comment on our post are not adopted by and do not reflect the official policy or position of this law enforcement agency.”