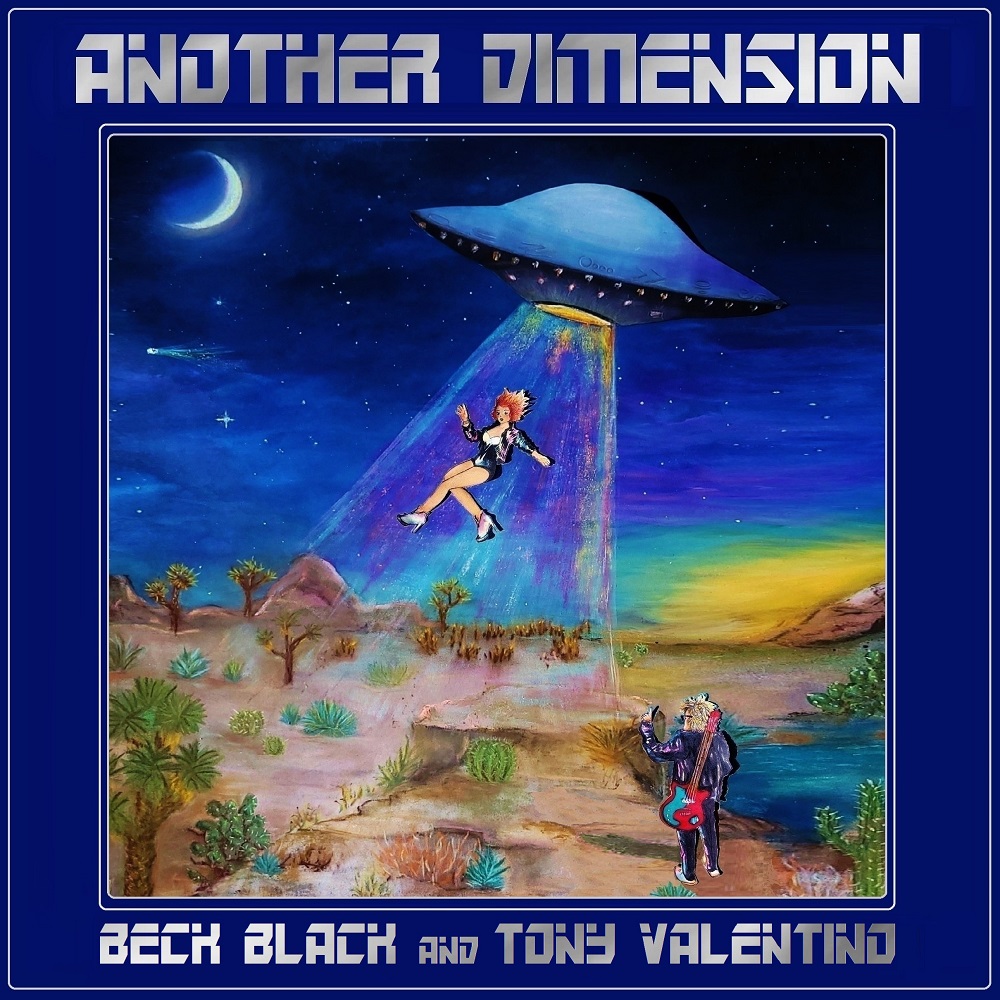 Rock star and multi-talented artist Beck Black is making headlines again. Although the Covid Pandemic has caused distress in Hollywood, Beck Black, a Bladen County native, has been hitting the air and digital waves with entertainment despite the Pandemic.

In the summer of 2020, Beck Black, a UNC-Wilmington Film School graduate, released a video with Ringo Starr. The song, “Who’s Gonna Save Rock n Roll?” written and produced by Beck Black and Bruce Sugar, gave people across the globe something to listen to while dealing with the Pandemic’s hardships.

Now, there is more great news! This time the native beauty, Beck Black, has teamed up with the legendary Tony Valentino from the Standells. The duo will release a new single on April 1, 2021. 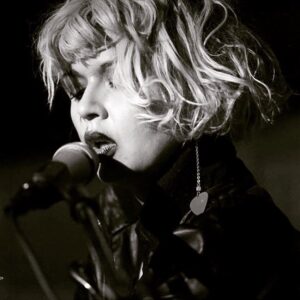 The new song is entitled “Another Dimension” with the “Godfather of Punk Rock,” Tony Valentino. Beck Black with Tony Valentino gives an out-of-this-world performance in the new single.

“Another Dimension” has a great new sound and will leave you wanting to play it over and over.

“It does have a message. Its message is – we all need to come together. We are all earthlings,” Beck Black said about the new single.

She added, “I think it’s going to cheer people up during the Pandemic and make people laugh.”

Beck Black has been on the airwaves in Japan, Tokyo, and the United States’ west coast.

The song will be available for all listening ears tomorrow on digital platforms, including Apple Itunes, Spotify, Amazon, Tidal, etc.

The animated video for “Another Dimension” is now on YouTube.

Beck Black is also working on a television show, a screenplay, and more songs. Stay tuned for more of Beck Black’s work.

Beck Black is a multi-genre and multi-instrumentalist with a brand and a band formed in 2014 in Los Angeles, CA – the band has an upcoming album release entitled “Hollywood Blvd” due in July 2021. Her most recent release in 2020 featured Ringo Starr from “The Beatles” on drums for “Who’s Gonna Save Rock N Roll”!

She is also part of the electro duo “JYNX”, with two songs placed in the Netflix movie, “Dumplin”. Besides making music, she has appeared on TV, films, and online shows including “S.W.A.T”, “Beverly Pills”, and many others. She is currently working on a new Punk Rock release with Tony Valentino of “The Standells” and a country EP entitled “Electric Cowgirl”. 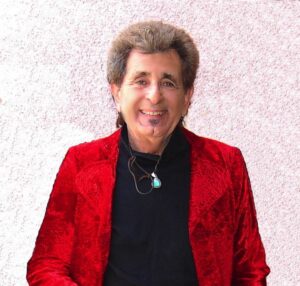 Tony Valentino, is a co-founder and guitarist of the 1960’s garage band “The Standells.” He created the famous guitar riff for the classic song, “Dirty Water” (played after every victory and at the home games for the Boston Celtics and the Red Sox. Originally born in Italy, Tony is an honorary citizen of Massachusetts.

He has toured with The Rolling Stones, The Dave Clark Five, Paul Revere & The Raiders, Otis Redding, and others. Tony had the pleasure of being produced by Sonny Bono and appeared on The Munsters television show, “Far Out Munsters.” He co-wrote and performed on the pioneering punk song “Riot on Sunset Strip” – and is known by many as the “Godfather of Punk Rock”.