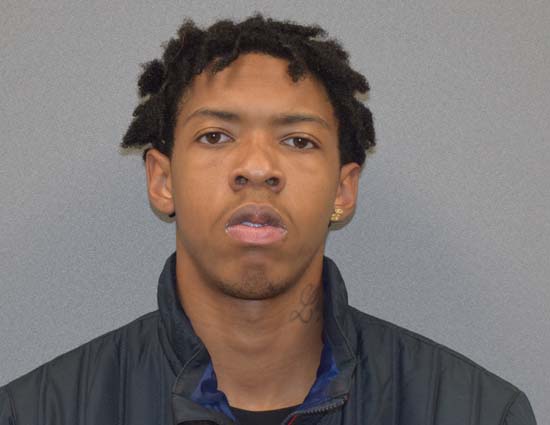 Jaquante Hakeem Williams was sentenced up to more than 20 years in prison Monday for the attempted murder of two Smithfield Foods employees two years ago, the District Attorney’s office announced.

Williams, 22, of St. Pauls, was sentenced to 188 months to 250 months during a session in Bladen County Superior Court.

“The shooting at the Smithfield plant was a senseless act of workplace violence deserving of maximum justice,” said District Attorney Jon David. “I commend investigators with the Bladen County Sheriff’s Office for conducting a comprehensive investigation and for providing the evidence to secure this conviction.”

On Nov. 21, 2019, the Bladen County Sheriff’s Office was called to the hog processing facility in Tar Heel in response to a shooting. The investigation found that Williams, who was a contract employee for Smithfield, had entered the administrative building around 12:14 a.m. and shot Anthony Ratley three times, the District Attorney’s office said in a news release. A second victim, Marleni Simiona Gonzalez Velazquez, also was shot.

Williams fled the scene and discarded his handgun, the release said. Both victims were flown by helicopter for treatment of their injuries.

Williams was later found and surrendered to law enforcement.

According to reports at the time, Williams had altercations with Ratley before the shooting. Velazquez was an innocent victim caught in the line of fire.

Smithfield Foods was evacuated for a short period of time until the suspect was apprehended, according to the Sheriff’s Office.