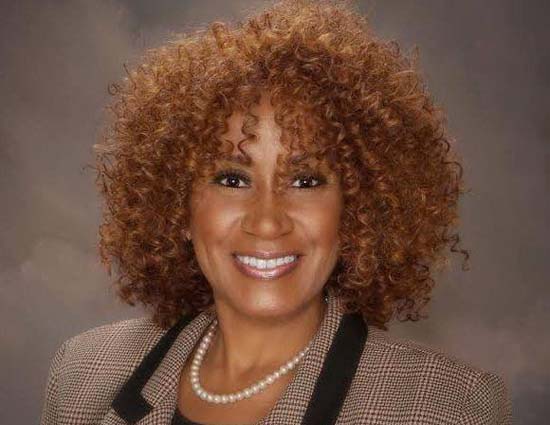 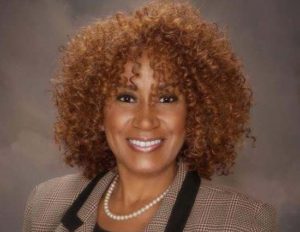 Bladen County native Dr. Jennifer Smith has been named a superintendent in Beijing, China. She is the daughter of Shirley Autry and the late Houston Smith.

China’s education system has a great reputation and is considered one of the most challenging and competitive systems in the world, with accountability standards that exceed most countries.

Smith has a wealth of knowledge and expertise in leading large international educational settings. Prior to taking the leap to work overseas, she was a principal in Charlotte-Mecklenburg Schools.

Smith left Charlotte to work overseas in South Korea, where she opened a new school as principal. While working in Asia, her expertise led her to the Middle East, where she was a superintendent of schools in Abu Dhabi, United Arab Emirates, for six years. It was a system which had more than 300 schools and 500,000 students.

Smith has one daughter, Halle, an 11th grader at Black Forest Academy, a private international boarding school in Germany.

“I’ve been blessed with so many wonderful opportunities in both my career and personal life,” Smith said. “Professionally and personally, I’ve always done my best to make a name for myself by my service to others. Throughout my career, the Lord has guided my footsteps to make a difference in the lives of so many children, educators, and parents around the world in the following countries: USA, South Korea, United Arab Emirates, the continent of Africa, and now China.

“China’s educational system is one of the most rigorous ones in the world, in which accountability standards, professionalism, and student achievement are top priorities. I’m thrilled to be leading this educational journey for students, teachers, and parents of China.”