Thelma Lopez, co-owner of the new El Torito Mexican Restaurant in Bladenboro, shared with Bladen Online, “The Bladenboro community has received us with a warm welcome,” as she tells of the success of their new business.

The small town of Bladenboro was overwhelmed with excitement as rumors spread of a Mexican Restaurant opening in downtown Bladenboro. When the news was official and the opening date of El Torito drew near, members of the community flooded social media with excitement.

Since opening in November, El Torito has been a great success in the town of Bladenboro. Lopez shared, “We are doing very well. Especially in the afternoons when our little restaurant fills up for a few hours.”

The food at El Torito is delicious, according to loyal customers. Many have tried the new eatery, and the positive feedback is overwhelming. According to Lopez, “The feedback is nothing but good things; they love the food and the large portions.”

Plans for the future are to continue to improve the restaurant, and eventually make it bigger to accommodate even more customers. Additionally, they shared that they are adding “Tacos of Barbacoa” to the menu.

With new businesses popping up and improvements being made, Bladenboro is growing fast.

El Torito Mexican Restaurant is open daily from 11 am until 9 pm.

Check out photos of some of their menu items below. 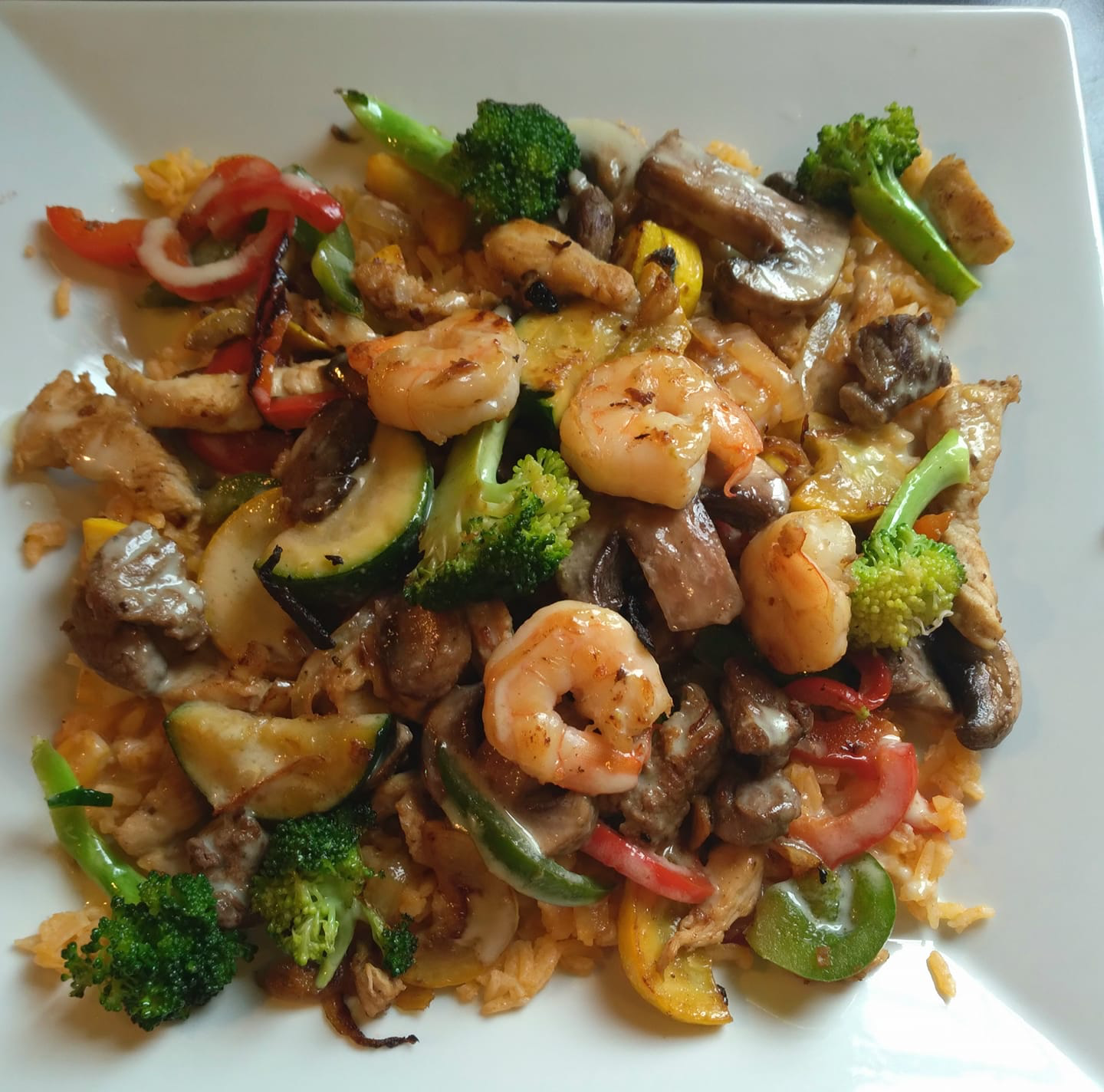 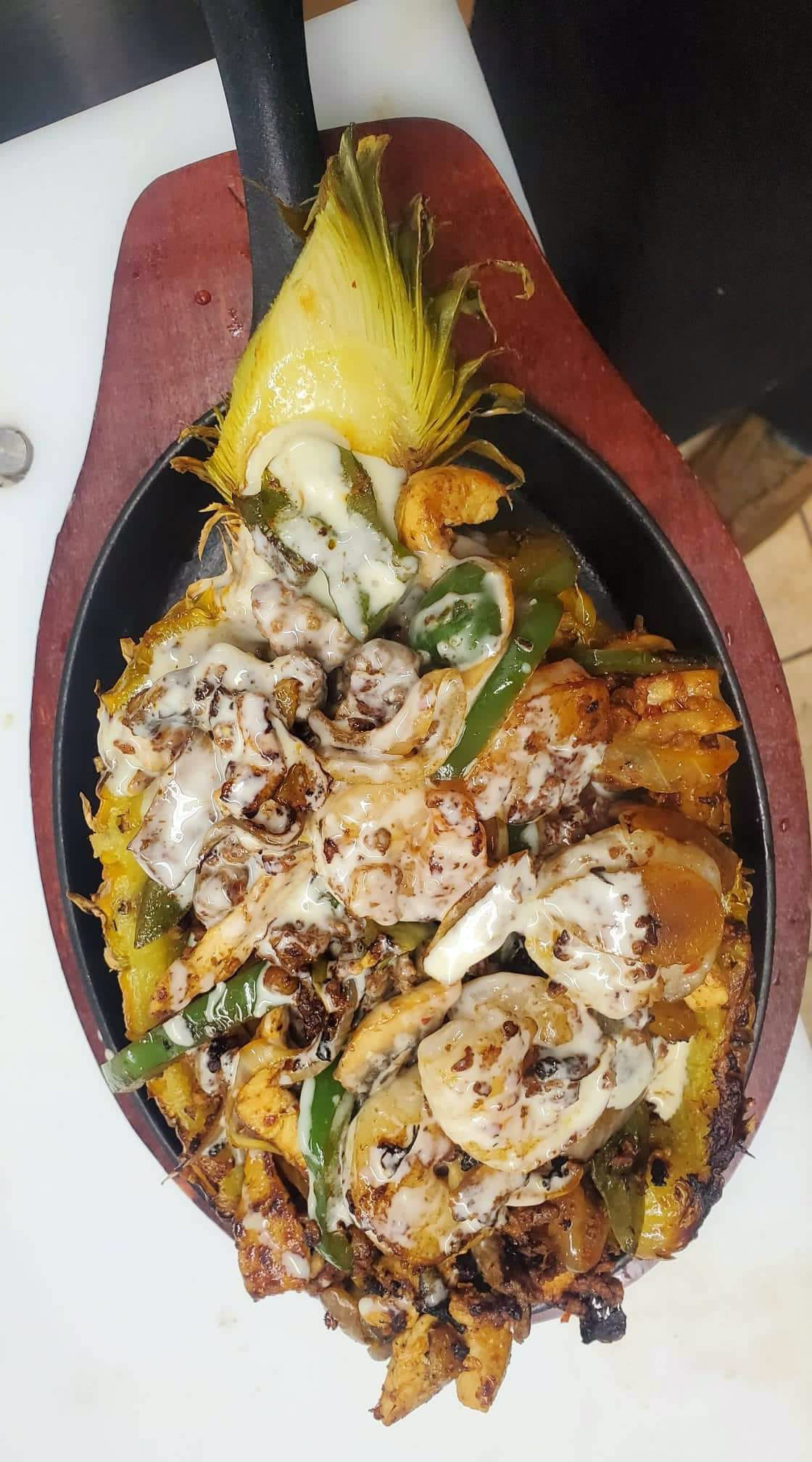 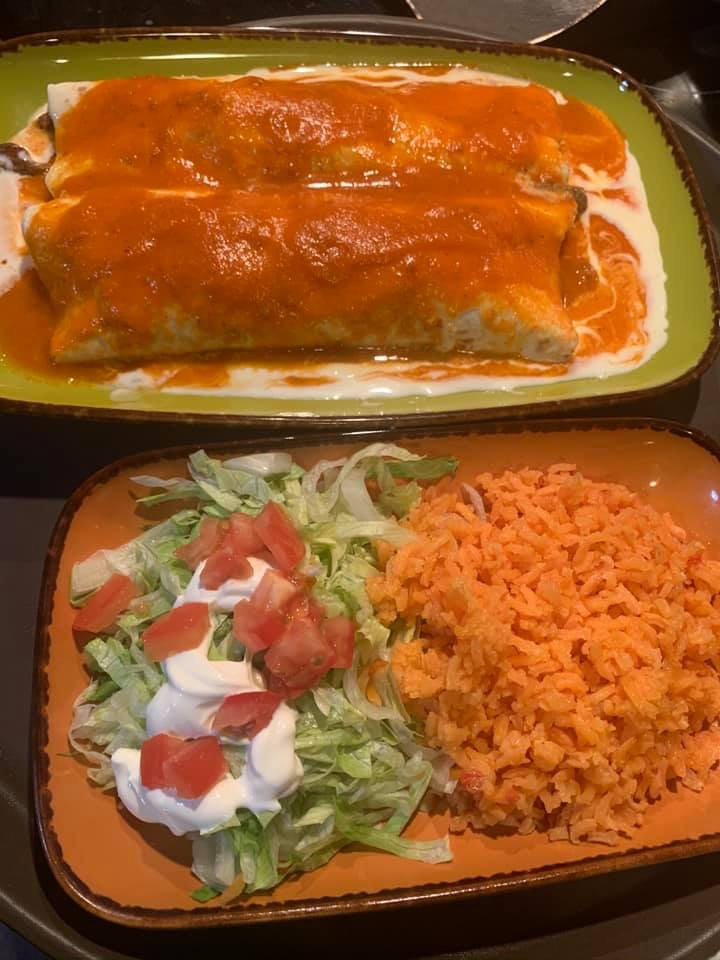 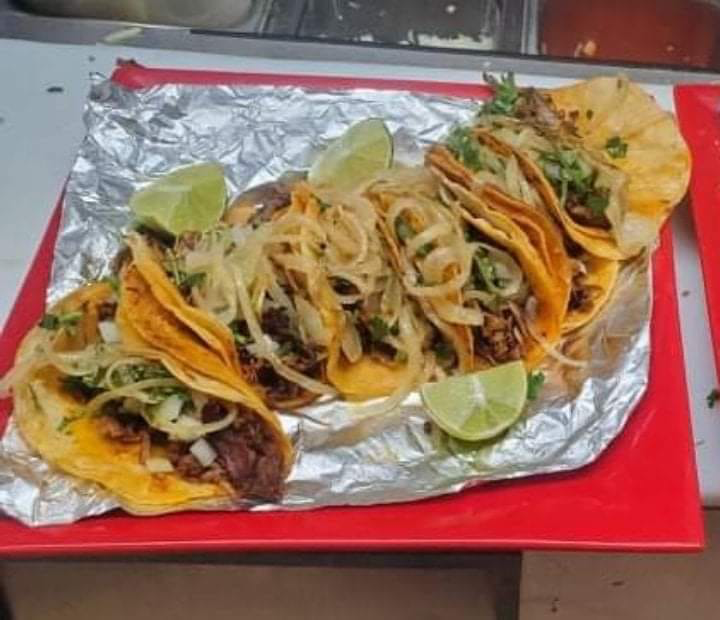