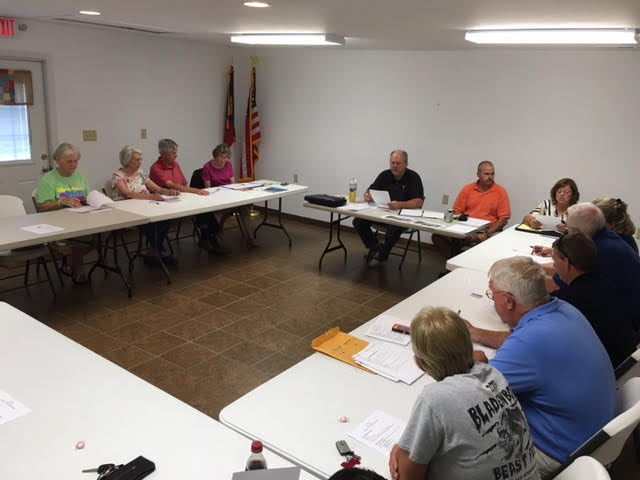 Boost the Boro gearing up for another record breaking year

Boost the Boro, Inc., broke some records last year with their fundraising and events. The committee met again Thursday, February 17th to discuss how to make 2017 another record breaking year.

The agenda was full for the meeting of the dedicated non-profit members. NCDOT signage, Bladenboro’s Farmer’s Market, Bladenboro’s Annual Spring Fest, the Beast Fest and elections were all on the list of things to cover.

NCDOT signs will need to be approved by the town boards before they are placed. The group has been in discussions about placing road signs to make the Farmer’s Market in Bladenboro more visible since 2016.

The new hours for the Bladenboro’s Farmer’s Market has been announced by the committee members. The market will be open Monday through Saturday, 7:00 a.m. until 6:00 p.m. Farmers and vendors available depending on the harvest and the season. The General Store is open on Fridays from 2:00 p.m. until 5:00 p.m. and Saturdays from 8:00 a.m. until 4:00 p.m.

The Annual Spring Fest planning is well under way with Mrs. Penny Walters and others. Last year’s Spring Fest broke records and the members of the committee hope it does the same this year. More details will soon be delivered.

Shane Todd shared a video of the 2016 Beast Fest. Committee members for the 2017 Best Fest are already in talks about the events and activities to offer this year.

Committee members were nominated to be seated on the board. Nomination for officers will run through the end of February. Elections will be held at their next meeting on March 14th, 2017.