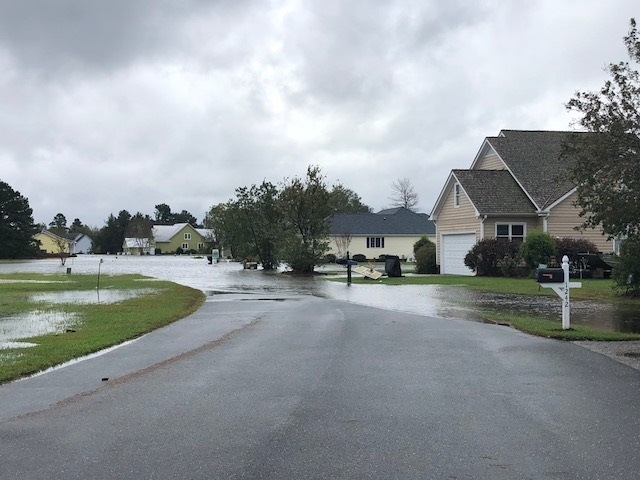 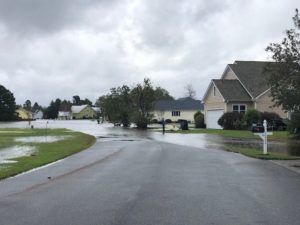 Bladen County Emergency Management has issued a mandatory evacuation for residents who live along the Cape Fear River and along Burney Road, River Road and Tar Heel Ferry Road in White Oak due to the flooding.

Many neighborhoods across the county are feeling the affects of Hurricane Florence.

The Cape Fear River is forecast to reach minor flood stage near Elizabethtown today (Saturday, September 15) and to crest slightly higher than Hurricane Matthew in 2016.

The Cape Fear River near Kelly is forecast to crest one foot higher than Hurricane Matthew on Monday or Tuesday, according to the National Weather Service.

Several roads in Bladen County have water running across them or have been closed due to issues with flooding.

Residents are urged to remain vigilant and to continue to monitor the storm and heed any warnings issued.