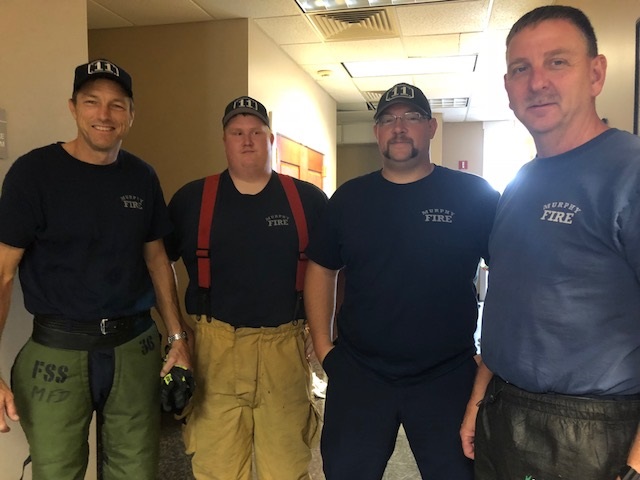 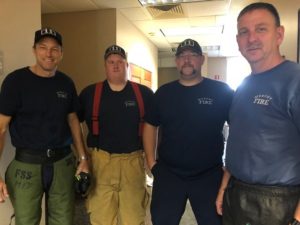 On Saturday morning the White Lake Fire Department was a hub of activity as they removed downed trees from roads, checked on residents, and surveyed storm damage.

The firemen also had another crew with them from Murphy, which is a small town that borders Tennessee and Georgia. Jonathan King, with the Murphy Rural Tribal Team, said they have a four man crew trained in tactical rescue and they are here to assist Bladen County’s residents and others who may need them.

King said this is not only their first deployment for a hurricane but also their first visit to Bladen County.

King said his team is ready to assist with rescues and running calls.