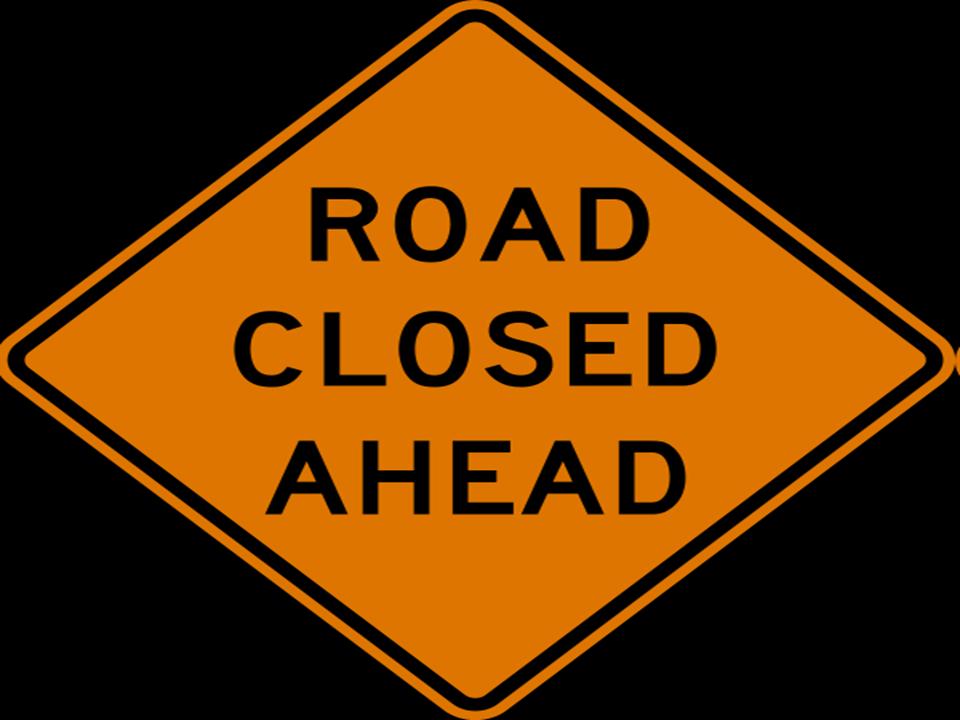 Center Road has reopened to traffic following a crash involving a hog truck early Wednesday morning.  The road was temporarily closed in the vicinity of Marsh Road after a truck carrying dead hogs crashed during the early morning hours of Wednesday.

According to reports, the truck was transporting dead hogs to a facility at Smithfield Foods.

The driver was transported to Bladen County Hospital.  Center Road is expected to remain closed for several hours while crews work to clean up the area of the crash site.