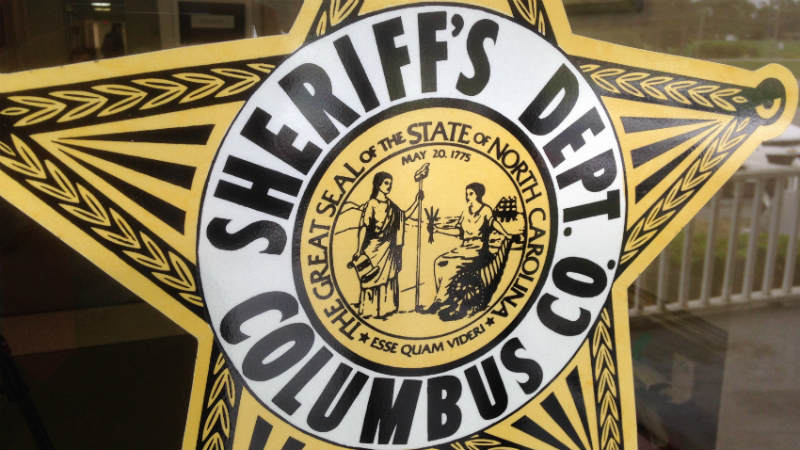 A Columbus County Sheriff’s Deputy was involved in a crash that killed a motorist about 7 a.m. Friday morning near the Cerro Gordo community.

The collision ocurred on Princess Ann Road when Columbus County Deputy Ryan Gibson’s patrol car drifted left of center into the path of a pick-up truck operated by Robert Brownlee, 30, of Fair Bluff.

According to reports, Brownlee drove off of the shoulder of the road to the right to try to avoid the collision. His truck was side-swiped by Gibson’s cruiser and as a result of the crash, Brownlee was killed.

According to reports, Troopers are expected to meet with the District Attorney to determine if any charges will be filed.