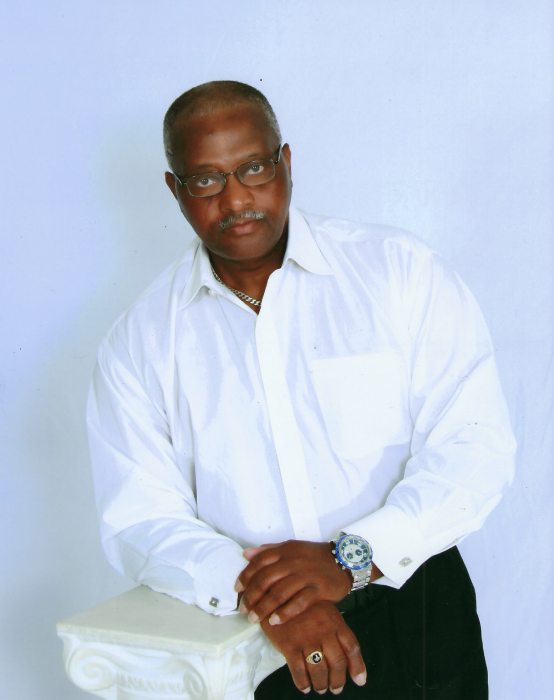 Deputy who was assisted by inmates passed away

A deputy who was supervising a roadside cleanup crew, when he suffered a stroke and was assisted by three inmates, has passed away, according to the Bladen County Sheriff’s Office.

Deputy James Smith, who worked part-time with the Sheriff’s Office, was with a roadside clean up crew on Wednesday, when he stumbled into a ditch and passed out. It was later learned Deputy Smith had suffered a stroke.

The three inmates who were working with Deputy Smith rushed to his aid and assisted him until emergency responders arrived. Deputy Smith was transported to the hospital and then to Duke Hospital. He passed away early Sunday morning.

Thank you sir for your service……”

Sheriff McVicker said he has met with the family and the Bladen County sheriff’s Office will continue to support the family.