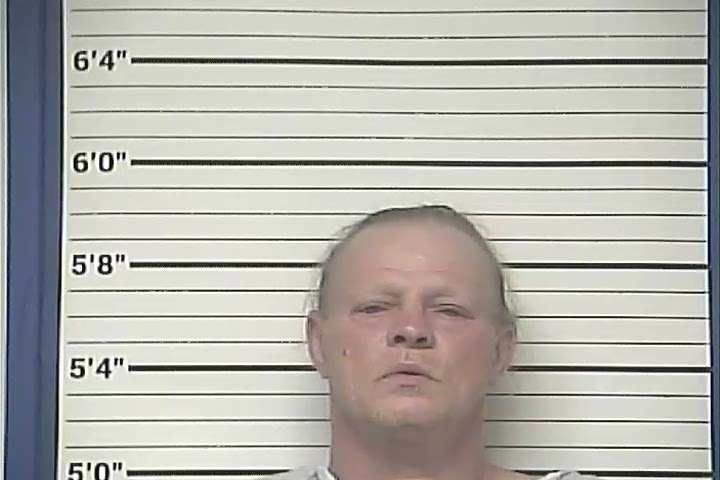 Elizabethtown man treated at hospital for gunshot wound to leg

An Elizabethtown arrived at Cape Fear Valley-Bladen Healthcare seeking treatment of a gunshot wound to his leg on Thursday night. According to the Elizabethtown Police Department, the hospital notified the department shortly before 9 p.m. a patient was being treated for a gunshot wound.

Lt. D. Cheshire said the man was uncooperative and incoherent when officers arrived at the hospital. During the investigation, Mark Bancroft of Elizabethtown, who was treated for the gunshot wound, was also found to be in possession of a stolen firearm.

“It was reported stolen from Norfolk, Virginia,” said Lt. Cheshire.

Once Bancroft was discharged from the hospital, he was arrested and charged with possession of a stolen firearm and placed in the Bladen County Jail under a $10,000 secured bond.