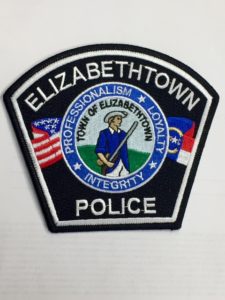 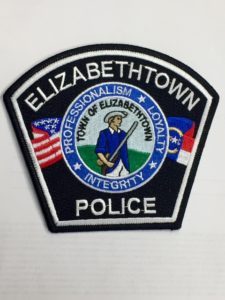 The Elizabethtown Police Department is investigating an armed robbery that occurred at Melton’s Restaurant on Saturday evening. The restaurant was open for business on Sunday morning.

According to Sgt. Davis with the Elizabethtown Police Department, the Melton’s Restaurant was the victim of an armed robbery which occurred as the restaurant was closing on Saturday.

Sgt. Davis said the incident is still under investigation and no arrests have been made. No further details were released. BladenOnline.com will have more information as it becomes available.