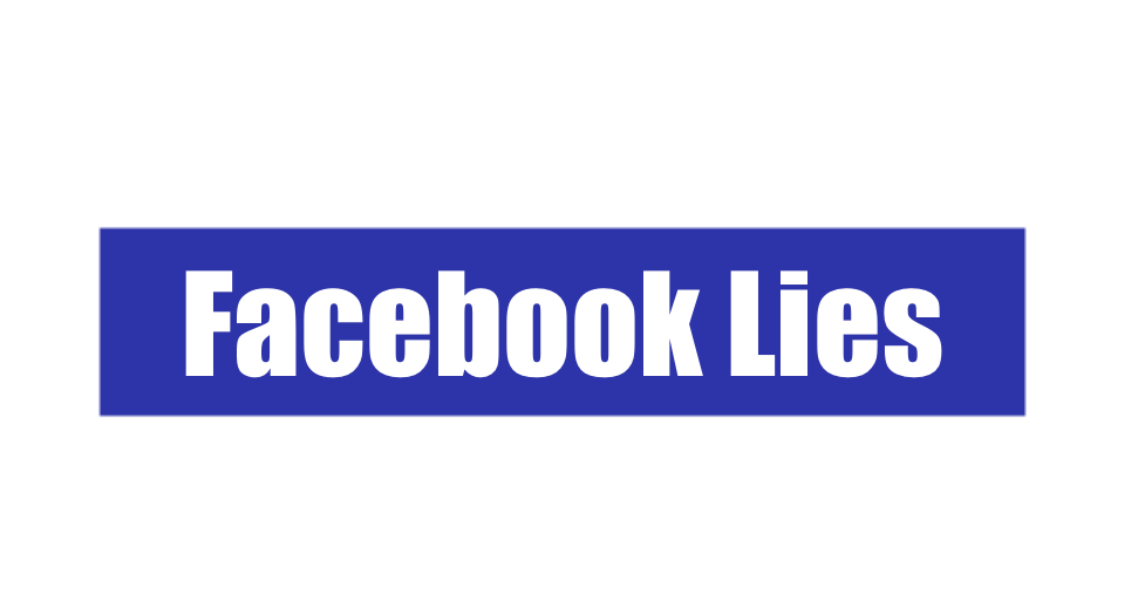 This week, BladenOnline.com became aware of two lies being spread on Facebook. One was a Facebook paid advertisement, and the other involved our company.

First, on Monday, BladenOnline.com staff received a link from a fan to a paid ad on Facebook advertising, “Protest Jobs – Professional Protesters for Hire.” 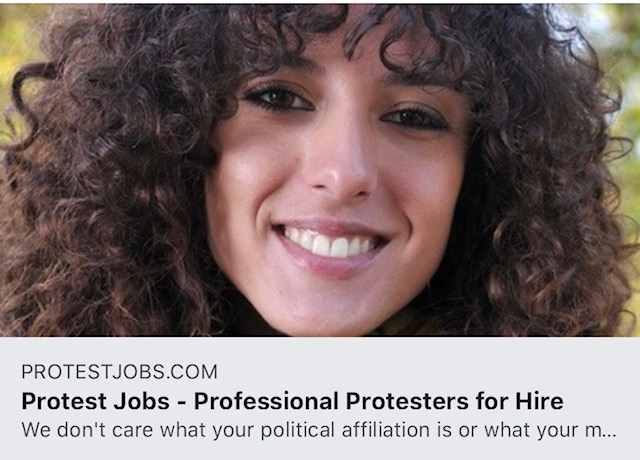 After clicking on the Facebook ad link on a mobile device, a page appears showing the information listed in the screenshots below. It advertises people for hire to start riots and protests.

Once BladenOnline.com staff members investigated the advertisement, the facts show the paid Facebook advertisement to be fake, false, not real.

The site linked to the paid Facebook ad on a desktop computer has an announcement stating “Fake: This webiste.” Instead of listing jobs for protesters, it shows a photo of the President of the United States and makes claims about statistics.

The second lie came to us on Wednesday. Our media outlet published an article about a crime in Bladenboro. The title is, “Three Molotov Cocktails Thrown in Bladenboro Home”. 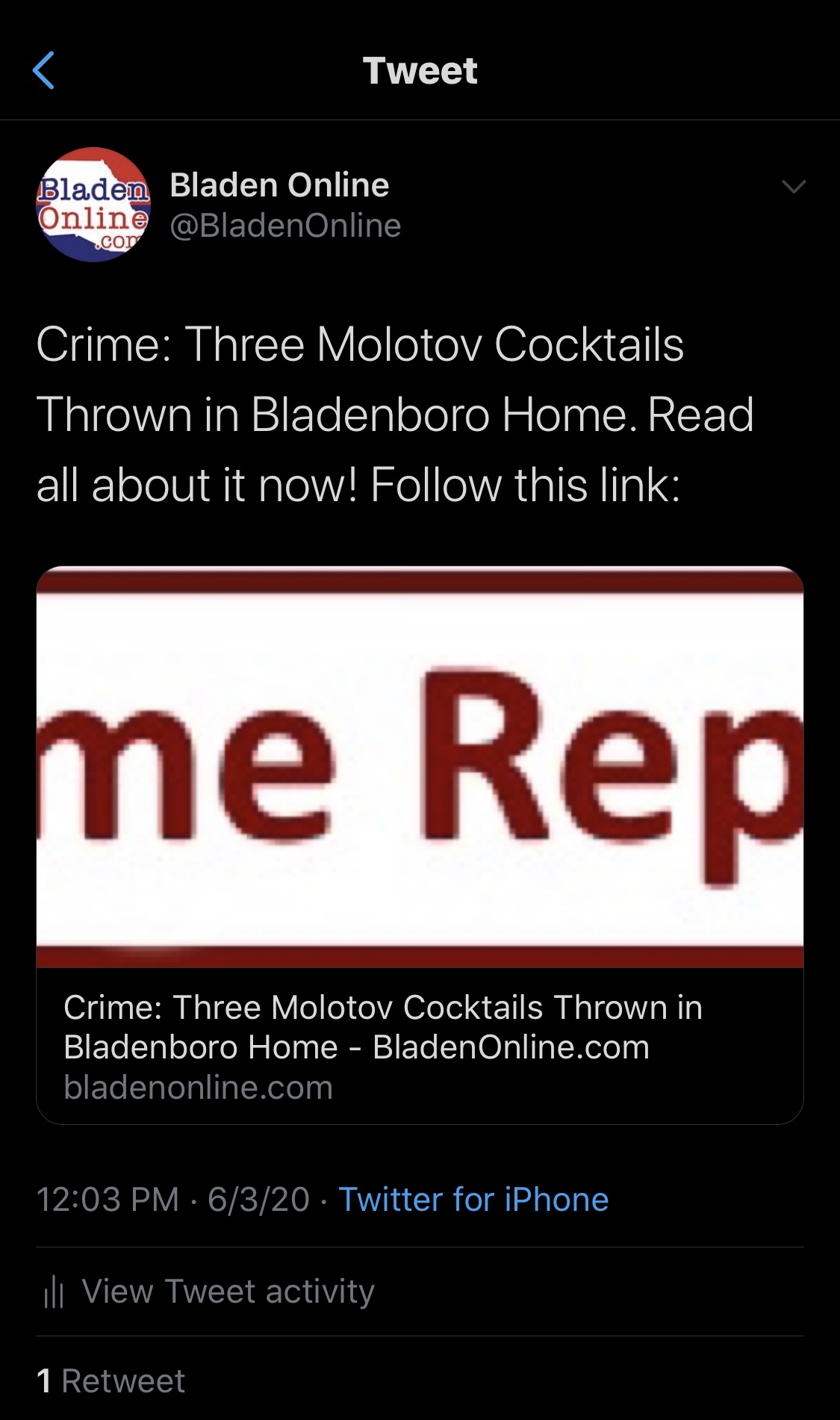 The most damaging thing about the false post is that the headline stating “Molotov Cocktails Thrown” is seen with BladenOnline.com’s peaceful protest photo. The photo shows people kneeling in memory of George Floyd. The headline posted with the photo paints a horrific lie that many thought to be true.

BladenOnline.com owner Charlotte Smith tried to talk to everyone she saw on Facebook who had posted the deceitful message and requested them to remove it. She also reported the post as “Fake news” to Facebook, but the posts were not deleted. She reported the posts as “Intellectual property” to have the posts removed, but the Facebook Officials would not respond to any requests.

In addition, Charlotte Smith reached out to local pastors in the community to ask them to report the damaging posts, all while receiving threats to her company and her business. This deceitful post has caused more unrest and threatened a local business’ reputation.

Then, on Wednesday, Facebook started publishing wrong photos with the BladenOnline.com links again, and it began its mistakes with the one that has caused more harm during this turbulent time.

BladenOnline.com will continue to reach out to Facebook for them to address the publishing issues. On the other hand, BladenOnline.com knows it is our responsibility to take accountability. On Wednesday we published an article asking our readers to please make sure they are sharing the correct photos with the right headlines. Our staff has made sure our photos are matching the headlines when we publish on our social sites.

Facebook has since started publishing the correct photos with BladenOnline.com links, but we have asked our readers not to share our links on Facebook due to these issues.

BladenOnline.com will continue to use Facebook to communicate, but we want to ensure our posts are correct and true when they are published on the social media platform.

If you see fake news or lies on Facebook, please do not help spread them by sharing the posts.

Republican and Democratic lawmakers have addressed issues with Facebook Inc, CEO Mark Zuckerberg, about his company’s practices in the past. This week’s lies on Facebook is proof information shared on social media platforms can be critical to communities.

Update: BladenOnline.com has published this article on Facebook and requested it to be a paid advertisement. In doing a paid ad on Facebook for this article we hope it will inform people about the truth and catch Facebook’s attention about the damage it is doing in our community.