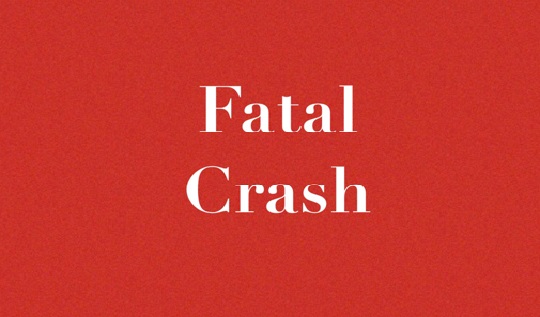 There have been a lot of vehicle accidents in recent weeks. Bladen County Fire Marshal, Kenneth Clark, confirmed yesterday one accident was fatal.

According to Clark, Mr. Robert Gattis of Kelly, NC passed away due to his injuries from a t-bone accident that occurred, yesterday, December 18, 2019.

There were no more injuries reported in the fatal wreck, according to Clark, however, there have been more serious accidents since the one happened yesterday. There was an accident on Lisbon Road this morning, sending a female to a hospital for extensive surgery to her leg.

Clark explained, although the fatal wreck involving Mr. Gattis was not due to cell phone use he would like to caution people about the use of cell phones while driving.

Traffic has increased due to the holidays, according to NCDOT. The weekend before Christmas and New Year’s Day, as well as Dec. 24, travelers will see the heaviest traffic congestion periods for most of the state, especially on interstates such as I-95, I-77, I-85, I-40, and I-26.

Clark gave three safety tips for motorists to use this holiday travel season.

NCDOT: Expect heavy traffic through the holiday season, and plan ahead