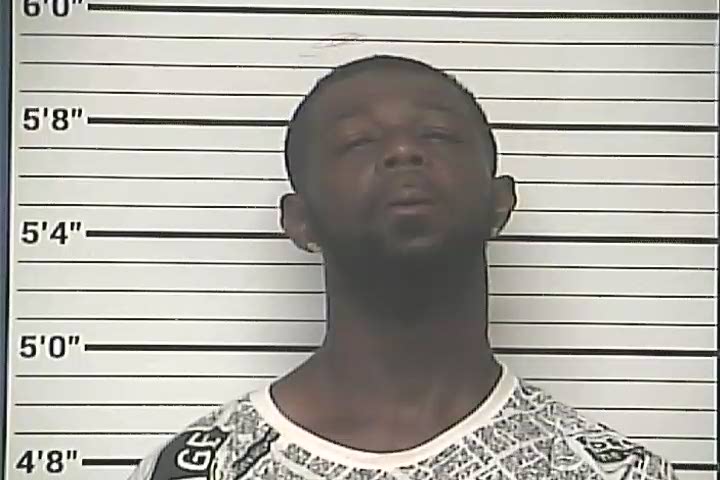 On Friday afternoon at approximately 12:30 p.m., Bladen County Sheriff’s Deputies and Elizabethtown Police Officers chased Tommy Lee Harmon, of 1797 Baldwin Branch Road in Elizabethtown, from the Bladen County Courthouse after Harmon found out there were outstanding warrants on him for a Mideamenor Larceny by Bladenboro Police Department.

Harmon was caught behind a Taco Bell which is approximately two (2) blocks from the Bladen County Courthouse.  Harmon had just been released from Probation and Parole yesterday after completing his probation.