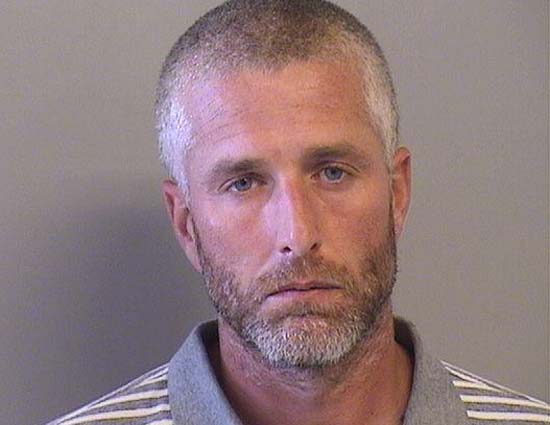 Fortney Found Guilty of Murder and Robbery in Columbus County

William Matthew Fortney was found guilty of first degree murder and robbery with a dangerous weapon by a Columbus County jurt, District Attorney Jon David announced Tuesday. Fortney was sentenced to life without the possibility of parole in the North Carolina Department of Adult Corrections.

The charges came about after the body of Ricky Long was located in his P.D. Ranch Drive home in Tabor City, David said. Long was found, with two gunshot wounds to the head by his brother, Rodney Martin. Martin called law enforcement immediately and the Columbus County Sheriff’s Office began investigating the incident.

David said it became immediately apparent that Long’s 2012 Toyota Avalon was missing, and detectives with the Columbus County
Sheriff’s Office issued an alert for the car. The State Bureau of Investigation also assisted with the case.

Investigators learned that Amber Hitchcock and Fortney, both from Oklahoma, had recently been living with Long. Long had kicked the two out of his home some time prior to the murder, according to David. Witnesses had seen Fortney and Hitchcock
driving Long’s Toyota away from Long’s residence immediately before the discovery of Long’s body. Within two days, North Carolina SBI received notification that Long’s Toyota Avalon was located by Oklahoma law enforcement in the Verdigris River.

Hitchccock and Fortney were found in Tulsa, Oklahoma, some 15 miles from where Long’s Toyota was located. The two were
taken into custody and extradited back to North Carolina.

A Columbus County jury deliberated for about 40 minutes prior to rendering their guilty verdicts.