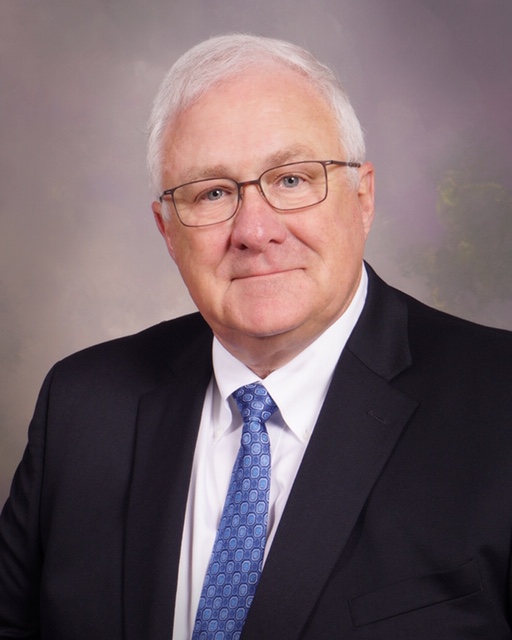 Allen leaves a legacy of outstanding service and leadership having served nearly four decades with the Cooperative. Allen began his career as Conservation Advisor in 1981 in the Elizabethtown office, and then became Manager of Member Relations and Energy Planning in 1985 in the Burgaw office, and subsequently District Manager of the Burgaw office in 1989.  In 1992 he became the District Manager of the Elizabethtown office. After serving in a variety of roles within the Member Services department and with his unwavering commitment to Four County members and the community, Allen was named Vice President of Member Services in 1997.  This move resulted in greater responsibilities, making him responsible for member relations, services and programs for the entire cooperative, which is the very heart of Four County’s mission.

“Allen’s work ethic, devotion and member focus have been exemplary and we are very grateful for the contributions he has made to the company over the years. His knowledge and many years of experience will certainly be missed,” stated Mitch Keel, CEO of Four County EMC.

The cooperative honored Allen during a retirement luncheon at Four County EMC’s headquarters office in Burgaw on December 12. The Order of the Long Leaf Pine was presented to Allen during the luncheon for his extraordinary service to the citizens of the State of North Carolina, his community and his outstanding service to the members of Four County EMC during his career. This is the highest civilian honor granted by the governor of the State of North Carolina. The prestigious award was presented by Representative William Brinson.

Allen is a life-long resident of Bladen County, where he attends Foundation Bible Church in Elizabethtown. In his spare time, Allen plans to do what he does best, volunteer work and be more involved in his community. He also plans to make time for skeet shooting and spending time at the hunting preserve. Plans for the future will also include spending time traveling with his wife, Sunday.