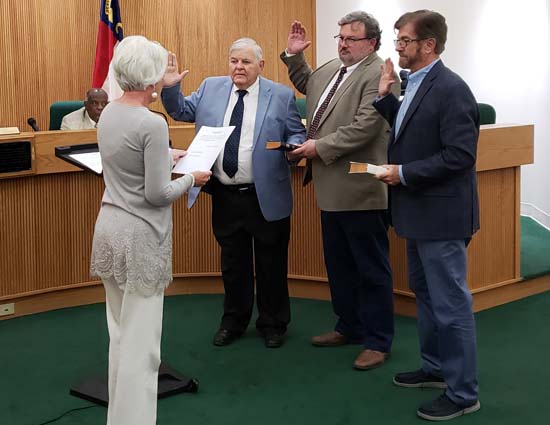 “He was a strong Board member,” Mayor Sylvia Campbell said. “He will be missed.”

Councilman Glenn has served the town for a total of 16 years, having been elected to his first term from 1999-2003 and then again from 2007 to present. Mr. Glenn was just sworn into his fifth term this month.

Councilman Glenn was born on December 28, 1939 and would have celebrated his 80th birthday next week.

Fellow council member, Mrs. Paula Greene commented about working alongside Mr. Glenn. She stated, “He loved the Town of Elizabethtown. He was a tireless worker for issues he had a passion for and I am saddened to hear of his passing today.” 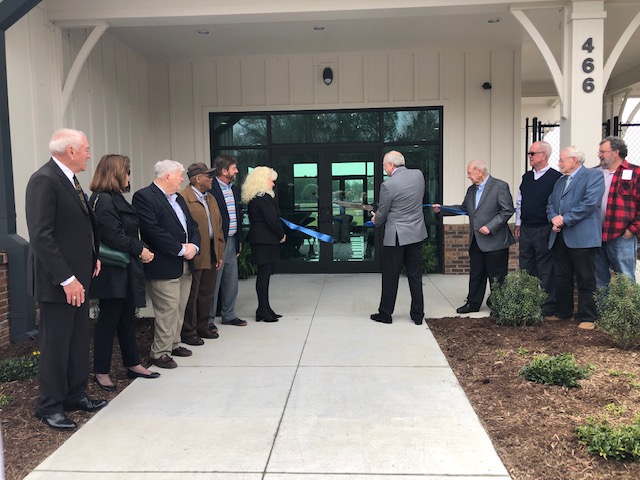 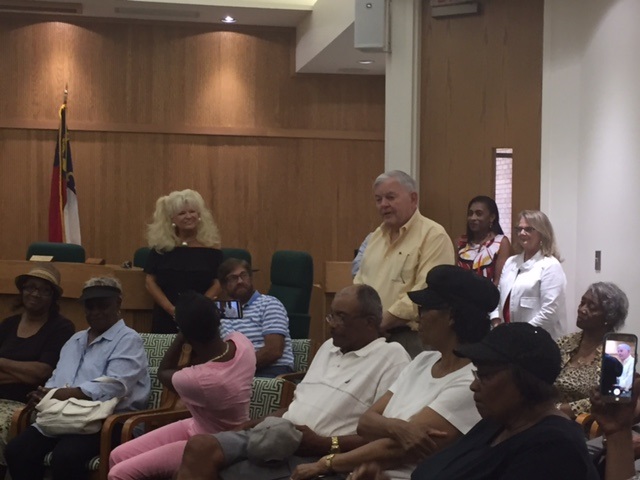 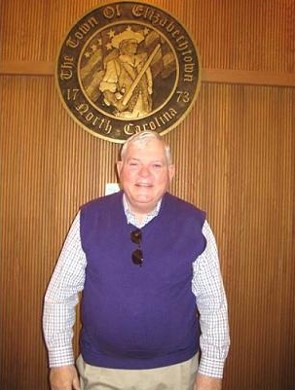 Dr. William (Bill) Findt and his wife Mrs. Joann Findt also expressed their sadness at the loss of a dear friend and neighbor. Dr. Findt said Mrs. Findt spoke just this morning with Mr. Glenn and he was his happy, usual self. The two are in shock, according to Dr. Findt.

“We certainly loved him. He was so humorous,” Dr. Findt stated. “He was very concerned about the people of Elizabethtown, loved them and always looked out for their best interest.

Mr. Glenn leaves behind his wife of many years, Mrs. Tommye Glenn, his children, grandchildren and many friends.

Funeral arrangements for Mr. Glenn are as follows. There will be a receiving of friends service held Monday at 1 p.m. followed by the funeral at 3:00 p.m. Both services will be held at Wesley’s Chapel Methodist Church.