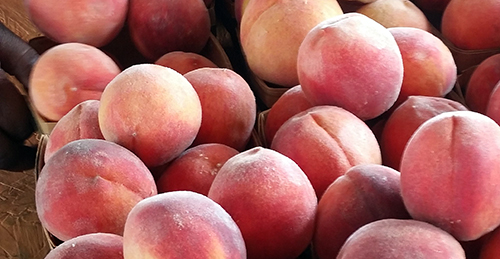 Fruit recalled sold in Walmart, Aldi and other stores

The U.S. Food and Drug Administration announced a New York based company by the name of Jac. Vandenberg is recalling fruit they distributed. Some of the fruit was shipped to North Carolina. The items in the recall list are 1,727 cartons of peaches, 1,207 cartons of nectarines and 365 cartons of plums because of possible Listeria monocytogenes contamination according to the recall announcement.

Following are the states the fruits were shipped to:

Consumers can return impacted fruit to the store of purchase for a full refund and also contact the company with questions at compliance@jacvandenberg.com.

While no illness have been reported, listeria bacteria can cause a fatal listeriosis infection in the elderly, newborns and people with weakened immune systems, according to the recall announcement.