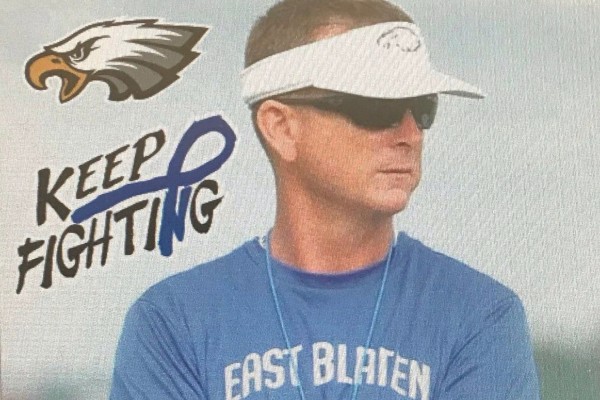 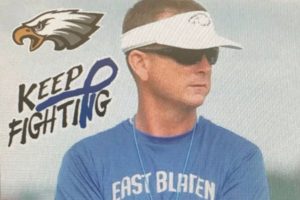 A fundraiser is planned for East Bladen High School Coach Robby Priest on Saturday, April 7, at the Elizabethtown Presbyterian Church PAC building from 5 p.m. until 8 p.m. There will be barbecue plates and a silent auction.

Plates cost $8 each and will consist of barbecue, baked beans, slaw, rolls and dessert. You can eat-in or take out. Also, T-shirts with the slogan #RobbyStrong can also be purchased through the Facebook group Fighting with Robby—#RobbyStrong.

Priest is battling cancer and is undergoing chemotherapy treatments. He has had to miss work while undergoing his treatments, according to a GoFundMe page that has been set up by Shannon Meares.

All proceeds from these fundraisers go to assist Priest and his family with medical expenses during this time.