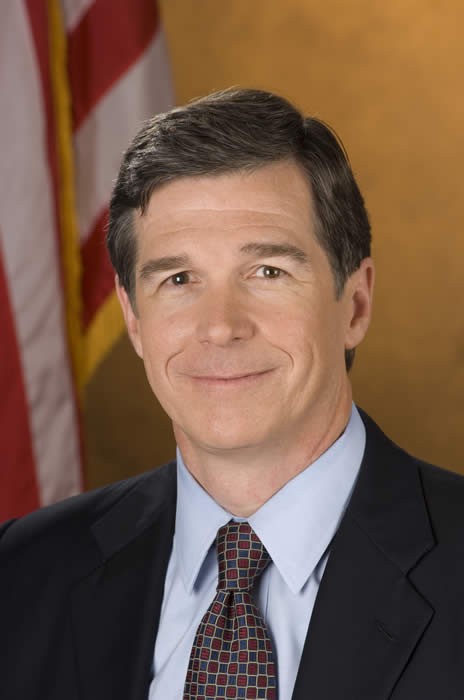 “These North Carolinians bring decades of courtroom experience and dedication to public service to their new appointments,” Gov. Cooper said. “Their legal expertise and commitment to justice make them strong additions to our courts.”

Janè has worked as an attorney in private practice for nearly 20 years, specializing in criminal, civil, and juvenile law. He previously served as president of the Judicial District 22B Bar Association and on the Juvenile Crime Prevention Council. Janè holds degrees from the University of North Carolina at Greensboro and the Wake Forest University School of Law.

Kirby has been a public servant and attorney for more than 25 years. He currently serves as a Sampson County Commissioner and has also served as president of the Sampson County Bar Association.  Kirby holds degrees from Wake Forest University and Campbell University School of Law.

Gov. Cooper appointed Judge Karen Eady-Williams as Superior Court Judge in District 26A, serving Mecklenburg County. She replaces Judge Linwood Foust, who retired from District 26A in October of this year.