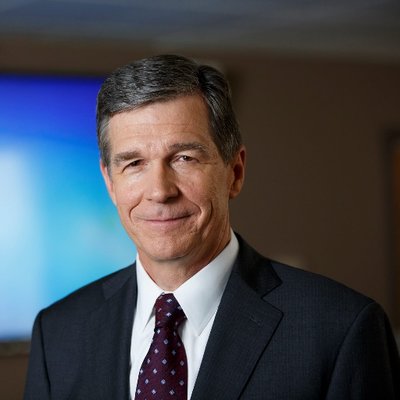 RALEIGH: Governor Roy Cooper has proclaimed June 4 as Gun Violence Awareness Day in North Carolina to raise awareness about and honor the lives of those we have lost to gun violence.

“There are too many victims of gun violence that could have been prevented,” Gov. Cooper said. “It’s critical that we enact common sense protections to keep our communities safe.”

National Gun Violence Awareness Day is observed on the first Friday of June in remembrance of Hadiya Pendleton, who was tragically shot and killed as a teenager in 2013.

“2020 was the most violent year of the 21st century nationwide and in NC,” said Becky Ceartas, Executive Director of North Carolinians Against Gun Violence. “We thank Gov. Cooper for his leadership in addressing the gun violence epidemic by prioritizing evidence based solutions that reduce gun homicides in his priorities to the Governor’s Crime Commission.”

North Carolina has the 23rd highest rate of gun deaths in the nation, with an average of more than 1,300 gun deaths each year.

The Governor’s budget proposes $1 million for funding community violence prevention grants. These grants would be awarded to community and healthcare organizations that use evidence-based interventions to reduce community-based violence.