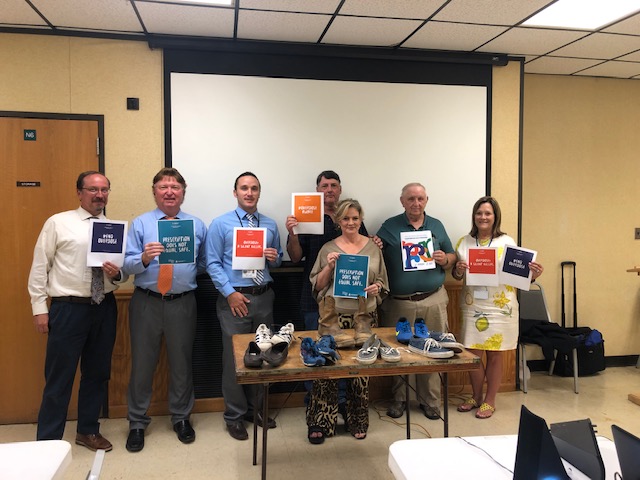 Overdose Awareness Day is August 31, 2019. Eastpointe held a community education series to observe the day titled “Honoring the Silence”, at the North Carolina Cooperative Extension in Elizabethtown on Tuesday at 11 a.m. Those in attendance expressed their concerns, watched videos and remembered those in Bladen County suffering from the opioid crisis. 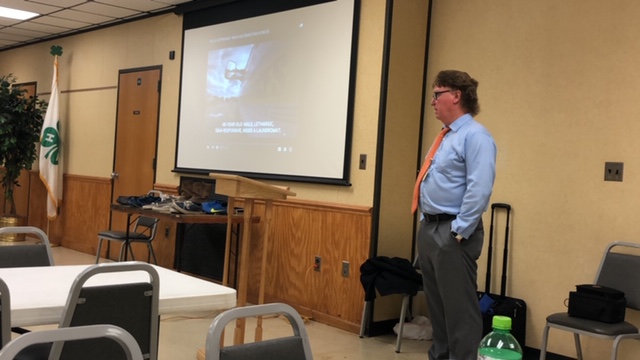 All the resources you have still may come up short and that’s why we are here, Mr. Sellers explained.

Chairman of the Bladen County Board of Commissioners, Charles Ray Peterson presented the jail diversion Program, known as Substance Abuse Initiative Liaison (S.A.I.L.) offered in Bladen County. Anyone needing assistance with drug addiction may contact the Bladen County Sheriff’s office and volunteer for treatment for rehabilitation without fear of prosecution. The number for the S.A.I.L. program is 910-862-6960. 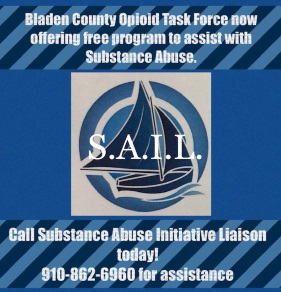 Dr. Cathy Gantz spoke about the community forums currently being held to gather information from all stakeholders in Bladen County. Dr. Gantz announced the two community forums held in Dublin and East Arcadia on Tuesday had over 20 attendees each. 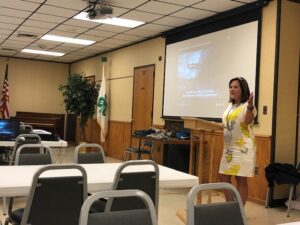 Dr. Gantz also stated, there is also an electronic survey currently being collected. You can take the survey now by visiting: http://app.surveymethods.com/EndUser.aspx?C6E28E96CE819191C1.

After the information is collected the task force’s goal is to structure a “living and breathing” plan for the fight against the opioid crisis.

Richard Berg, with Community Care of North Carolina with spoke about the Good Samaritan law and Naloxone/Narcan.

The Good Samaritan law offer legal protection to people who give reasonable assistance to those who are, or who they believe to be, injured, ill, in peril, or otherwise incapacitated. The protection is intended to reduce bystanders’ hesitation to assist, for fear of being sued or prosecuted for unintentional injury or wrongful death.

Naloxone is a drug used to treat opioid overdose victims. NARCAN ® (naloxone HCl) is the first and only FDA-approved nasal form of naloxone for the emergency treatment of a known or suspected opioid overdose. The North Carolina Harm Reduction Collation has a program to distribute the naloxone to law enforcement and first responders.

Mr. Berg confirmed anyone can obtain Naloxone, which can be administered as a nasal spray or injection, without a prescription at Dickerson’s Pharmacy and other local pharmacies. Eastpointe has given kits to Bladen County first responders.

Eastpointe now has three Substance Abuse service centers in Bladen County. One is in Elizabethtown and two are in Bladenboro. For information about where to access care anyone may call the Eastpointe number, 1-800-913-6109. 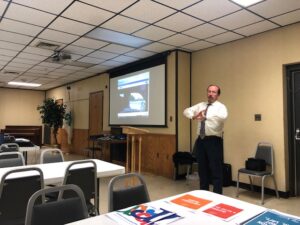 Before the event closed Mr. Sellers paid tribute to those citizens in Bladen County who have lost their life due to opioids. No religious minister attended the event, however, Commissioner Peterson offered a prayer.

Use the hashtags #endoverdose and #overdoseawareness to raise more awareness on your social media platforms. 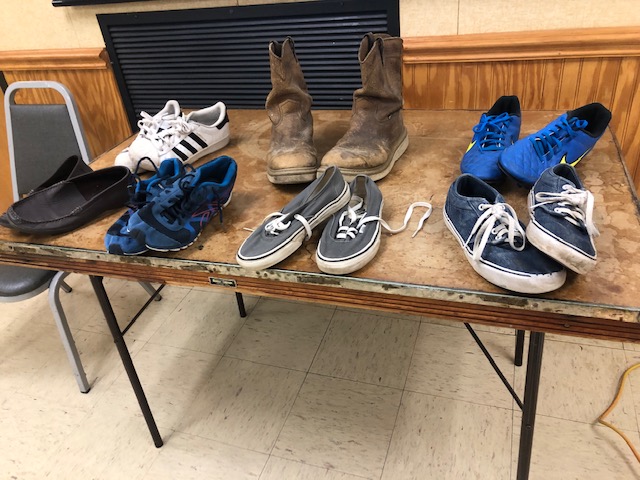 Eastpointe Expanding Opioid and Substance Use Services in Bladen County