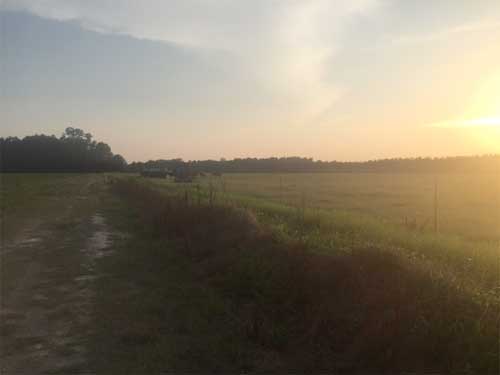 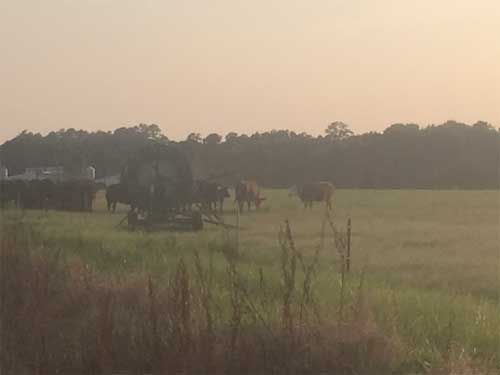 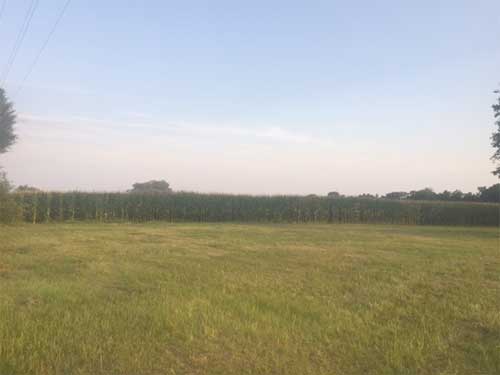 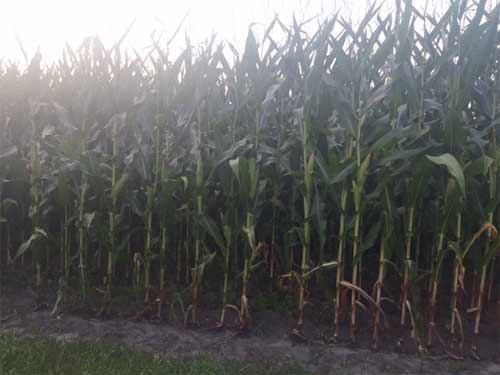 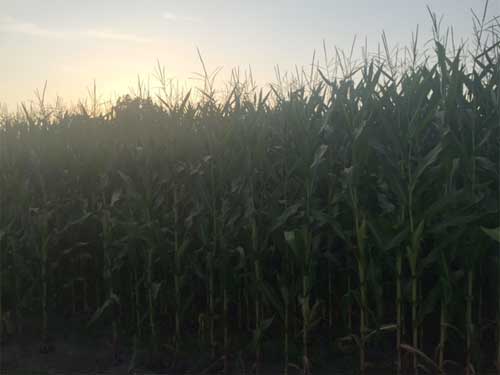 People are the only ones talking about the weather, but we are not the only ones suffering through it. The bitter chill of winter has passed into the heat of summer, and what a heated summer we are having. These abnormally high temperatures that are causing so much human discomfort are affecting farm animals all over Bladen County, as well, so BladenOnline conducted a survey of local farmers to build a consensus concerning the effect of the weather on the animals and crops in our food chain.

If it’s animal or vegetable, we eat it. Over the past few months BladenOnline has brought you articles relating to strawberries, blueberries, pigs, and peanuts, and will continue to bring you the latest developments and agricultural news that effects us all.

Willie Beard, Vice-Chairman, Bladen Soil & Water Conservation, also raises hogs and cattle for the meat industry. “During the winter months, we worry most about keeping the pipes from freezing”, said Beard, “pigs are cold weather animals, so they do well in winter. In the summer, pigs are less affected by heat waves like this because they are mostly contained inside of a structure, but the cows are feeling the strain of the high temperatures.”

When temps soar to the triple digits, it takes a toll on the appetites of cattle, according to Beard. The cows will come out to graze in the early morning and late evening, but seek shelter and shade in the heat of the day. “We go out 3 or 4 times per day just to make sure all the animals have plenty of water,” Beard said, “Often we find the cattle hunkered down under a shady tree, just panting like they are struggling to breathe.” Many people do not realize that animals can suffer heat stroke just like humans.

Beard continued,“Keeping the hogs mostly contained inside cuts down the worry of heat stroke with them, but they are genetically high strung, and it wouldn’t take much stress to kill them.” According to Beard, loss of appetite in the cattle, and anxiety in the hogs could lead to weight loss in these food chain animals.

And speaking of weight loss, let’s turn our attention to peanuts, soybeans, and corn. Paul Harrellson, another local farmer, told us, “The peanuts haven’t really been effected by the heat like the soybeans and corn have, with the soybeans, the heat and dryness translate into slow growth. The corn is different. We don’t irrigate the corn, and we don’t need bees to do the pollinating. The corn has male and female plants right next to each other, so normally they pollinate easily enough, but when the heat rises too high, the pollen gets sticky, and doesn’t act like it is supposed to, and right now, it’s pollinating time for the corn.”

Let’s all hope the heat wave breaks soon, so the animals can find some relief from their current stress. Let’s also hope that the effects of the heat wave are not lasting, and that the animals and crops have the opportunity to grow strong and fat before harvest time. Otherwise, we may be paying for this heat during next winter’s cold months, in the form of higher food prices.