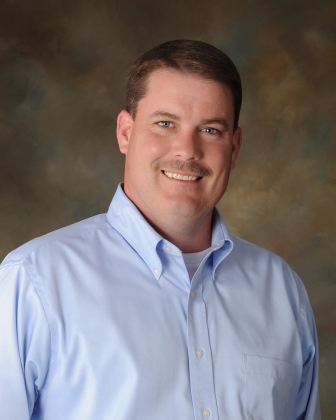 Raleigh, N.C. – The North Carolina House of Representatives voted to send Senate Bill 338 – Disaster Recovery Act of 2017 – to Governor Roy Cooper’s desk with a vote of 116 – 0.

“Since the moment Hurricane Matthew devastated much of eastern North Carolina late last year, it has been my top priority as a representative of District 10 and eastern North Carolina to work with other state and local officials to provide relief to those communities that were hit the hardest, said House Majority Leader John Bell.

This legislation provides the following:

*$25 million in funding to the North Carolina Department of Public Safety and the Town of Fair Bluff for the repair and construction of housing.
*$30 million in funding for the Golden L.E.A.F Foundation to provide grants to local governments and nonprofit organizations.
*$20 million to the Department of Agriculture for stream debris removal and non-field farm road repairs; an additional $1 million may be used to for drought relief in the western part of the state.
*$22.3 million to the State Emergency Responses and Disaster Relief Fund to provide the State match for federal disaster assistance programs.
*$2.7 million to the Community College System to support enrollment declines.
*$5 million for immediate housing needs in Fair Bluff.

“I made a commitment to the citizens of Columbus County many months ago that I would bring them the necessary resources to re-build our community, including helping to secure funding for the housing needs in Fair Bluff, said Rep. Brenden Jones (R-Columbus). “Now, along with the help of the Majority Leader and the Speaker, we have done just that.  This was also made possible with the assistance of Senators Bill Rabon and Danny E. Britt Jr.”