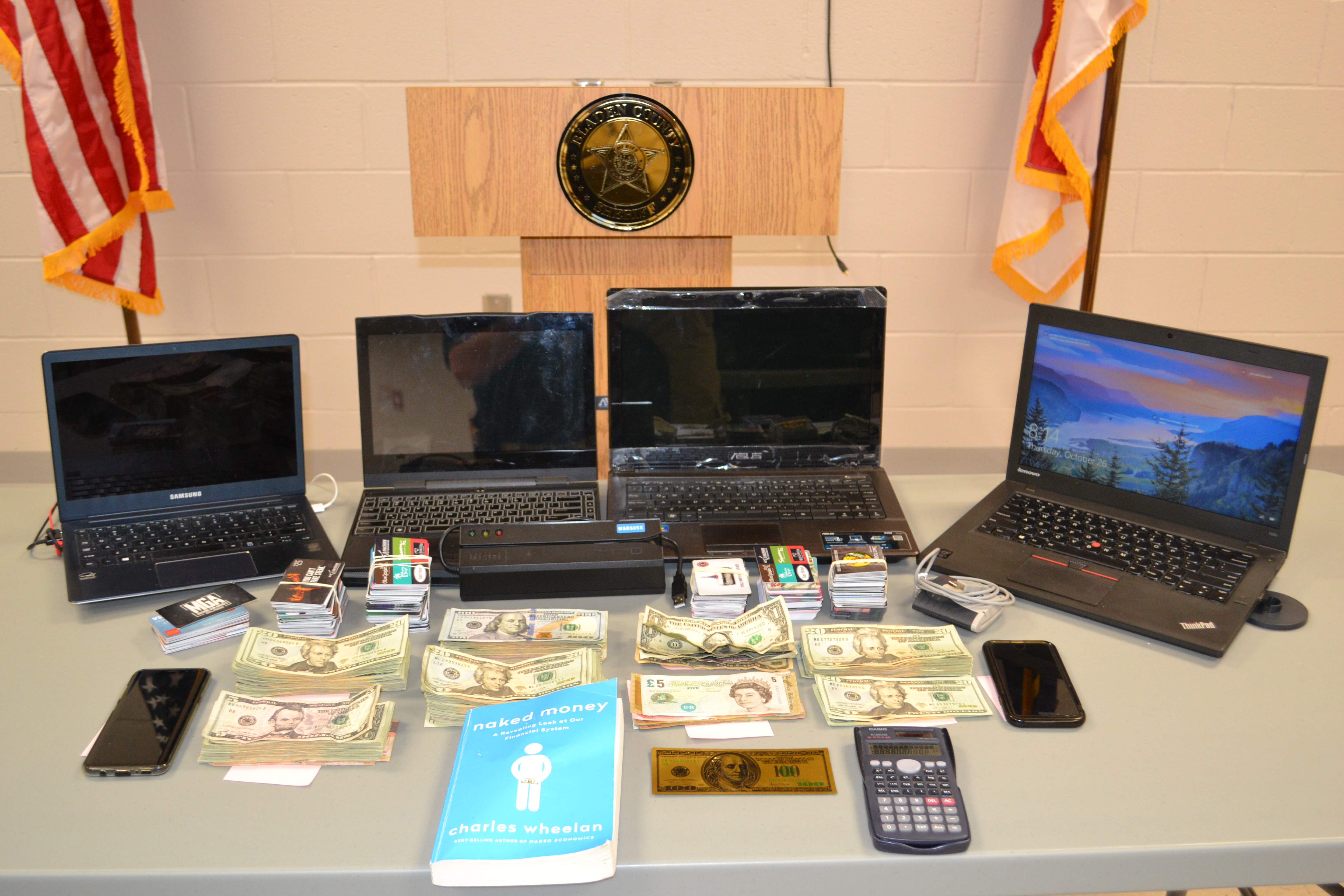 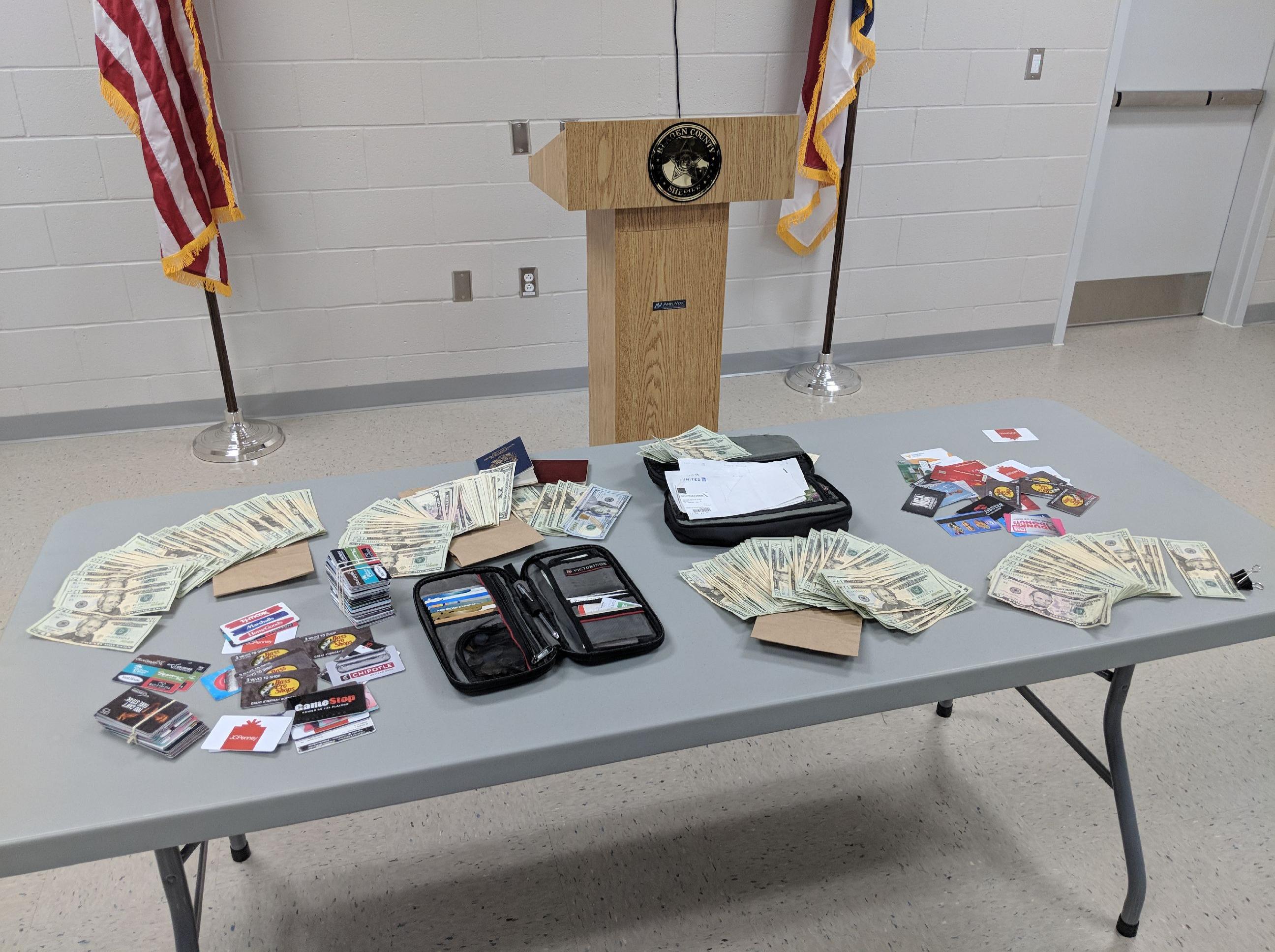 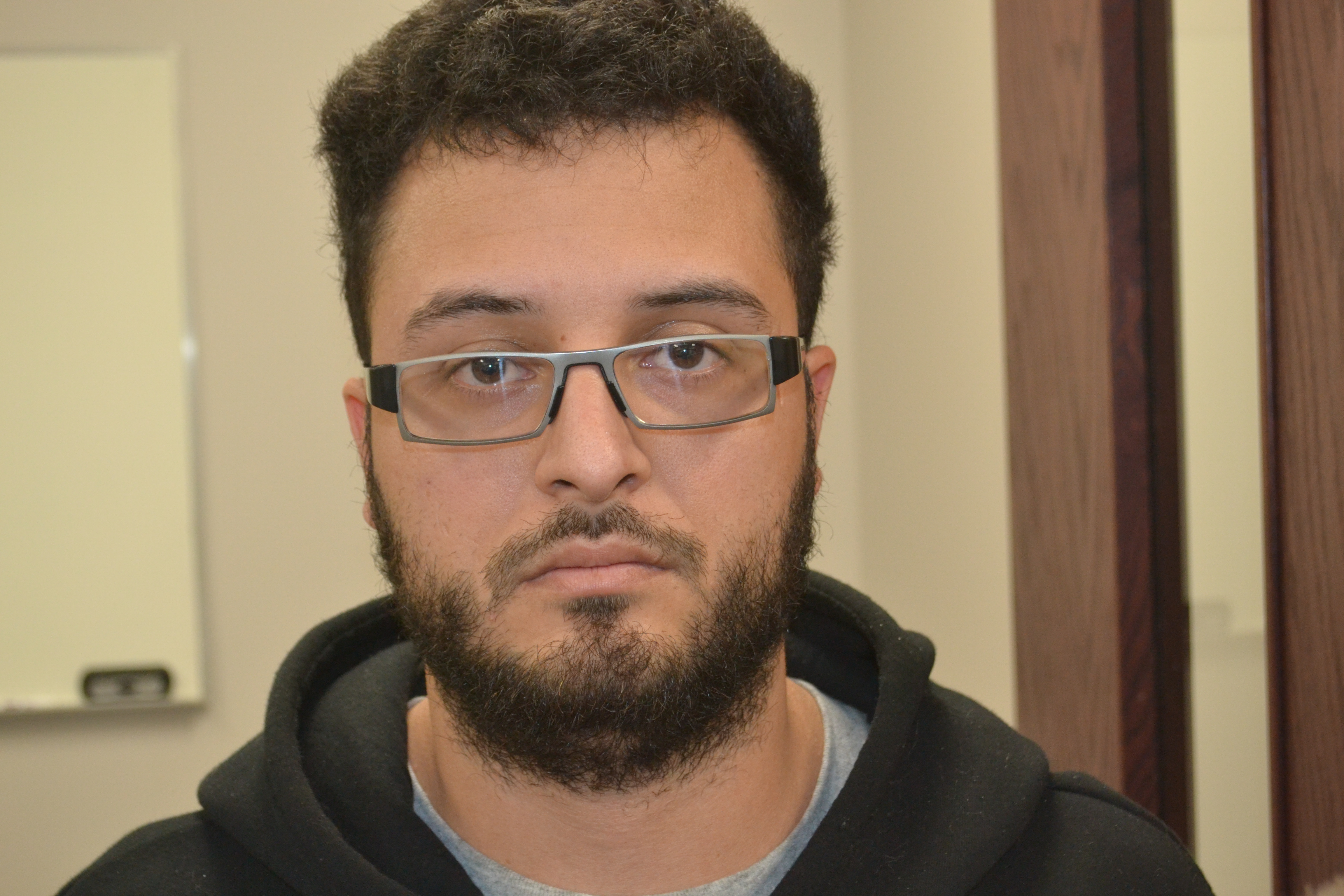 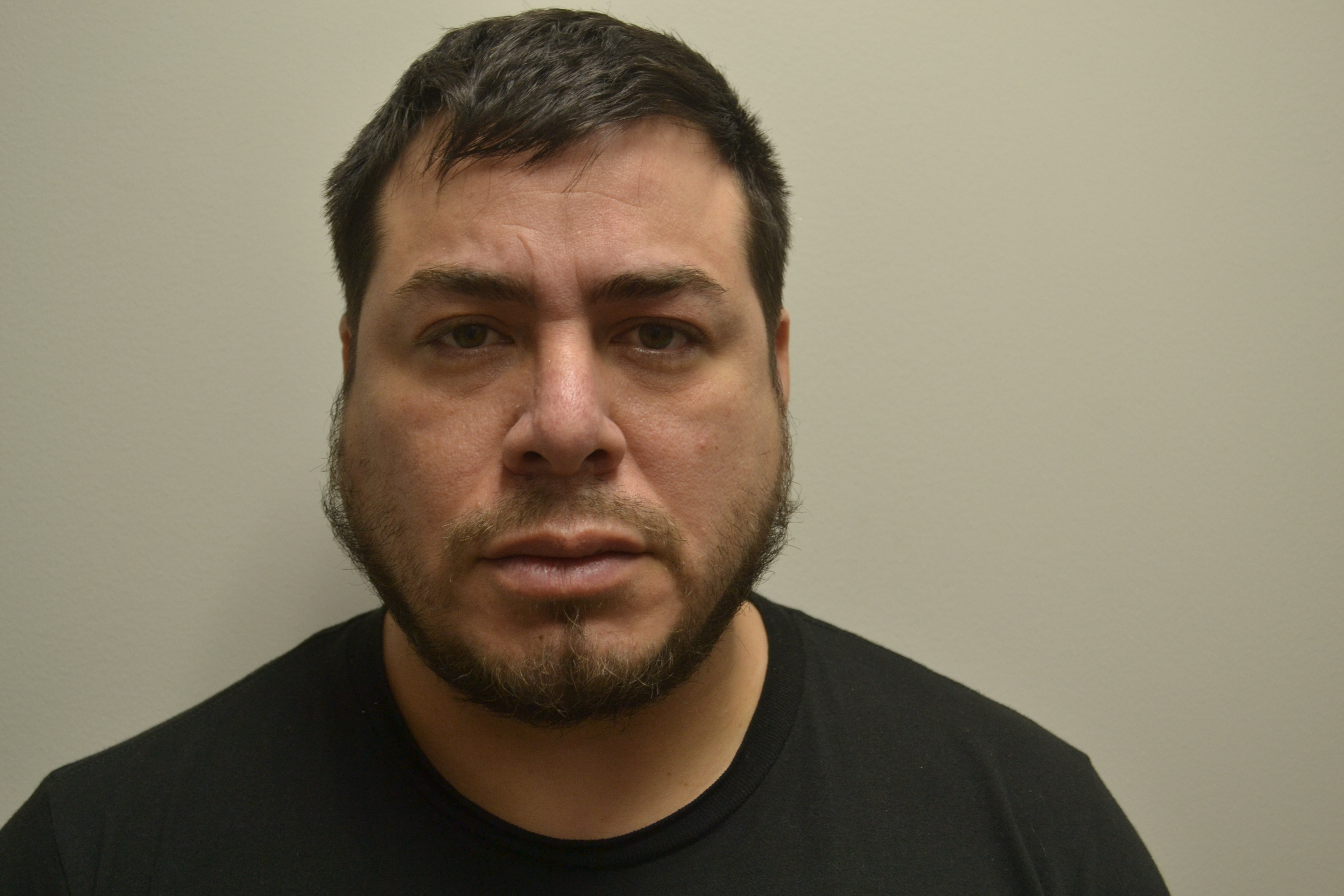 Sheriff James A. McVicker said two men traveling on Venezuelan passports were captured last Thursday, October 26th, as they were using cloned credit cards to withdraw money from an ATM in Clarkton.

“We received a call from the security department of the State Employees Credit Union last Thursday alerting us to the fact there were two men at the Cash Points ATM in Clarkton withdrawing money by the use of fraudulent credit cards,” said McVicker. “These men were being tracked by the bank as they used the ATM’s. They had withdrawn money from another Cash Points in Southport earlier in the day but had managed to get away before law enforcement officers could get there. We had a deputy in Clarkton who was there almost immediately and caught the two men in the process of withdrawing money.”

McVicker said the men had over 326 magnetic cards already cloned and were using them to withdraw cash from the ATM machines. During the course of the investigation deputies seized a card skimming device and four laptops.

Identity theft takes on many forms but there are two main ways thieves obtain your financial information. The first way is when a major firm such as Equifax or Target are hacked and customers credit card and personal information are stolen. Hackers then sell this information on the dark web and thieves purchase the electronic information and download it on a card with a magnetic strip, such as can be found on gift cards in grocery stores or other large retail stores. Thieves either steal these cards or they can purchase them online. Once they have your financial information, they download it onto the magnetic strip and create a cloned credit card and use it to withdraw cash or purchase items over the internet.

The second way your identity is stolen is with a skimmer. Skimmers can be hand held devices that a thief can run your cards through and it automatically downloads your information and saves it. Skimmers are sometimes attached to gas pumps, or even ATMs but they are also used by clerks in stores, waiters or waitresses in restaurants, or anywhere you hand over your credit or debit card to a second party.

“The difficult part of cases like this is they are international in scope,” said McVicker. “In this particular case all the cloned cards being used were from European countries. We have identified victims from several countries. Many times we will have Bladen County residents who call us and say their credit card was used in another country or state either to withdraw cash or pay for an online purchase or hotel room. We do not have the local resources to investigate these cases. We have reached out to both the Federal Bureau of Investigation and the Secret Service to assist us in this case. What we have uncovered is just the tip of the iceberg.”

Arrested were Edgar Gabriel Useche, 28, traveling on a Venezuelan passport. Also arrested was Olinto Useche-Salazar 38, of Venezuela. Both men were placed in Bladen County Jail under a $1,000,000.00 bond.

Both men had Visa’s to enter the country and had been here since June. McVicker said his investigators know the two men have traveled from Miami to Chicago and back on at least one occasion.

“These men were staying in a hotel in Conway, South Carolina,” Sheriff McVicker revealed. “My investigators went to Conway and executed a search warrant on their hotel room. We recovered four laptops, a card skimming device, notebooks, ledgers, over $7,000.00 in US Currency and over $30,000.00 in foreign currency.”

“We expect to be making additional state charges in the coming days and we believe there will also be federal charges before this case is concluded,” said McVicker.