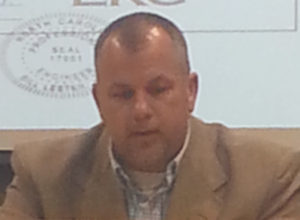 Two court cases of interest in Bladen County have been continued until March.

The case of Delane Jackson, a former Bladenboro Town Manager, was continued in Bladen County Superior Court on Monday.

He is charged with one felony count of obtaining property by false pretenses. His case has been continued numerous times, according to court documents.

Also on the court docket Monday, the case involving Jonathan Parker was also continued until March 4. 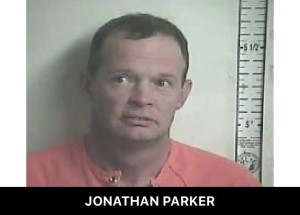 Judge Sasser ruled in December that Parker is competent to stand trial. Parker is facing a charge of first-degree murder for the stabbing death of 78-year-old John Robert Cole at Cole’s home in Elizabethtown on October 19, 2015.