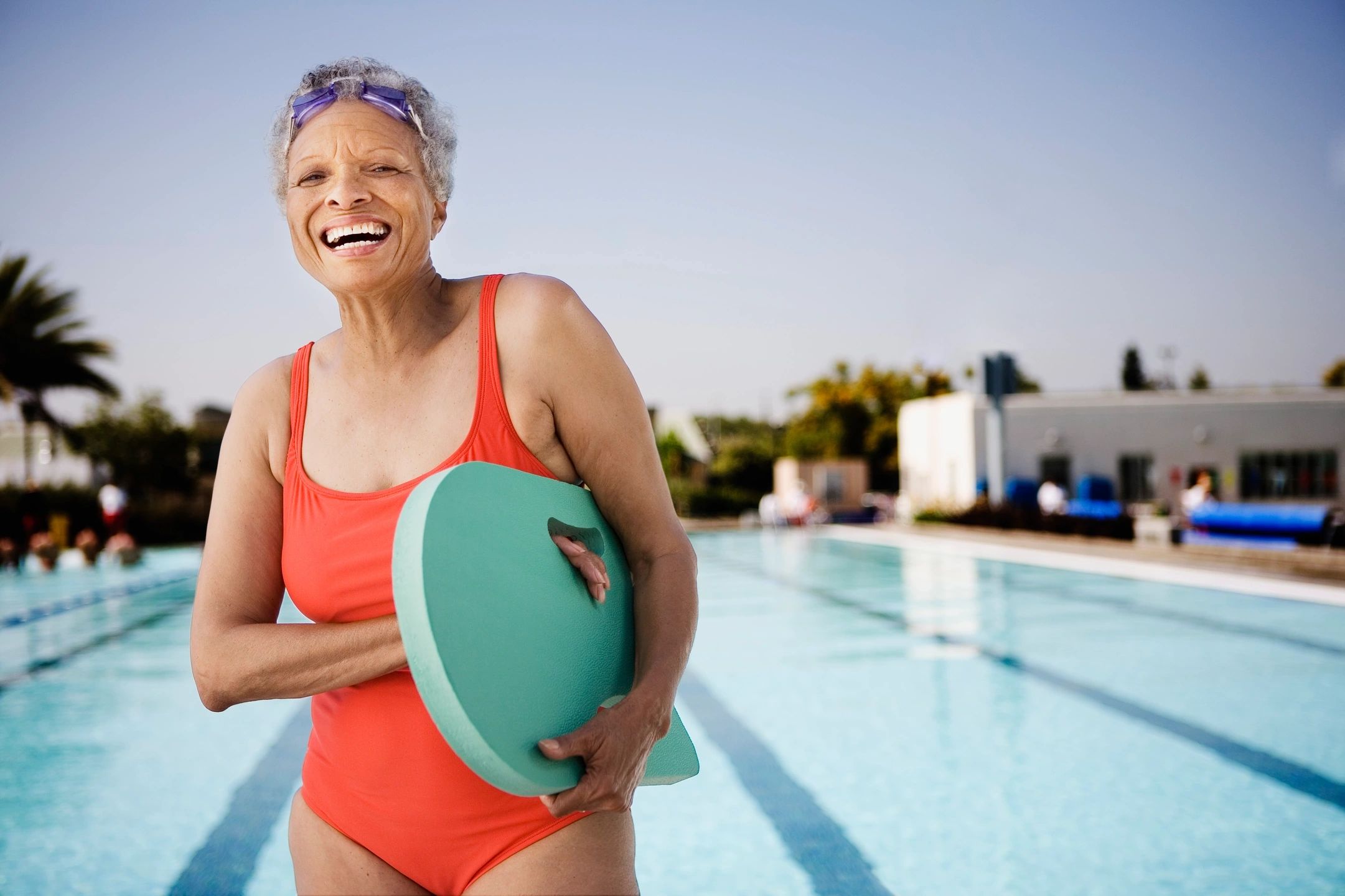 Mental health conditions do not discriminate on the basis of race, gender, color, or sexual identity. Anyone can go through the challenges of mental illness no matter what their background. That being said, background and identity can make access to mental health treatment much harder. National Minority Mental Health Awareness Month was established in 2008 to change all that.

The statistics are sobering. One in five Americans is affected by mental health conditions. However, a pervasive stigma still remains that can be toxic to their mental health due to living in an environment of shame, fear and silence. This environment oftentimes prevents people from seeking the help and treatment they need to live fulfilling lives.

Each year millions of Americans face the reality of living with a mental health condition. As the U.S. population continues to grow and become more diverse, it is projected that by 2044, more than half of Americans will belong to a minority group, according to the American Psychiatric Association. 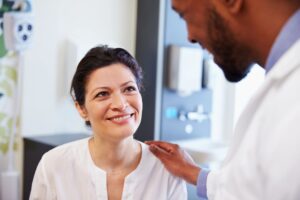 Studies show that ethnic and racial minorities experience a high burden of disability resulting from mental disorders. Here are some interesting statistics:
• Rates of depression may be lower in African Americans and Hispanics
than in whites but depression is more persistent in those ethnicities.
• Those who are comprised of two or more races are most likely to have
mental illness than any other racial or ethnic group.
• American Indians and Alaskan Natives have higher rates of post-traumatic stress disorder (PTSD) and alcohol addiction than any other ethnic or racial group.
• White Americans are more likely to commit suicide than people of other
ethnic and racial groups.
• Those from minority groups are less likely to seek out and receive mental health care.
• LGBTQ individuals are nearly three times more likely than others to experience a mental health condition such as depression or anxiety disorder. A fear of coming out to others and being discriminated against for sexual orientation or gender identity can lead to depression, PTSD, suicidal thoughts and substance abuse.

Barriers to Care
There are many factors that affect access to treatment by members of diverse ethnic and racial groups. Those factors can include:
• Lack of insurance or inadequate insurance
• Mental illness stigma, which is higher among minority populations
• Lack of diversity in available mental health care providers
• Lack of culturally-competent providers
• Language barriers
• Lack of trust in healthcare system
• Inadequate support for mental health services within safety-net settings 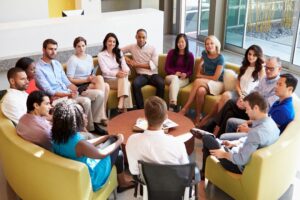 In the past few weeks, minority communities have been repeatedly reminded of the risks involved when they interact with police, been repeatedly exposed to videos men and women being murdered, and seen a military response to communities protesting these abuses. These experiences are piled onto the daily experiences of direct, indirect and systemic racism. The cumulative effect of these experiences can have a serious damaging impact to the mental and physical health of
Black people. Psychologist describe this impact as racial trauma.
Psychologist state people who experience race-based stress and trauma frequently have similar experiences to people who have PTSD (Post-Traumatic Stress Disorder). Distress can include flashbacks, hypervigilance, nightmares, heart palpitations, poor sleep, and overall heightened anxiety. But where PTSD can be caused by a single event, racial stress is ongoing, pervasive, generationally transmitted,
and affects both individuals and collective communities. Thus, beyond PTSD symptoms, racial trauma has enduring and retriggered cognitive, emotional, and somatic consequences.

For example, seeing repeated videos of police killing people who look like you causes racial trauma. Hearing people in the community more concerned about property than life of a person causes racial trauma. The cumulation of hundreds of well-meaning, seemingly innocuous comments about a minority groups’ appearance, language, and emotions causes racial trauma. Exposure to repeated stressors can lead to long-term increases in stress hormones in the body, which exacerbate
mental health issues such as anxiety and depression. It is associated with a host of negative health outcomes, such as high blood pressure and increased risk of cardiovascular events.

Fighting racism is not an overnight job. While we are collectively
engrossed in the fight against injustice, it’s important to not forget
about your own personal well-being while supporting the cause.

Look after yourself first. Here’s how:
• Talk about your feelings and offload emotional baggage.
• Take regular breaks from social media.
• Take time to reflect, meditate and journal.
• Keep active throughout the day and eat well.
• Watch light-hearted shows/movies and take your mind off the news.
• Ask for help when you need it ― vulnerability is not a weakness.

Support others by listening:
• Actively listen to the experiences that the person may face.
• Employ non-judgmental listening skills and do not engage in racial escalation while doing so.
• Discuss racism even if it’s awkward for you. It’s a privilege to learn about racism, rather than experience it on a daily basis.
• Ask questions and engage in the conversation.