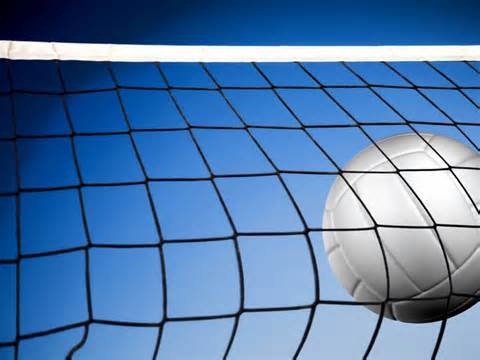 RED SPRINGS – East Bladen’s jayvee volleyball team claimed their first victory of the season Tuesday with a 2-0 Three Rivers Conference victory over Red Springs by game scores of 25-13 and 25-23.

Red Springs maintained leads of 18-15 and 20-17 in Game 2, before 2 service points from freshman Alyssa Futrell and one by freshman Katie Evans tied the game at 22. After a service break, Cheylee Mathis served out the match for East Bladen with a pair of service points.