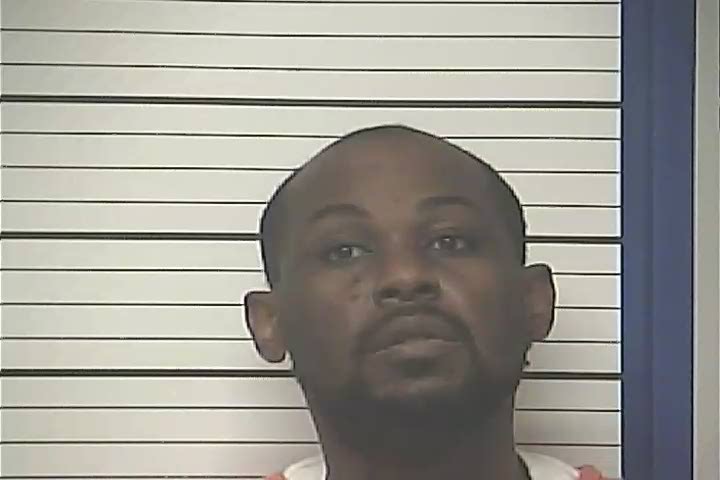 Elizabethtown police officers responded to the area of Smith Circle, Benjamin Manor apartments, on Monday night where it was reported man was shooting at a vehicle.

As Sgt. Vause arrived several residents of the area were shouting “he has a gun” to Sgt. Vause and pointing at a man who was fleeing the area, according to Lt. Mark McMichael with the Elizabethtown Police Department.

“Sgt. Vause saw what he described as a silver gun in the suspect’s hand.  Sgt. Vause and Patrolman Brisson chased the individual on foot a short distance eventually apprehending him,” said Lt. McMichael.

During the arrest, officers located drugs on the suspect and a search of the suspect’s name–Keith Powell–revealed he was wanted on outstanding probation warrants as well.  According to Lt. McMichael, no gun was found on Powell at the time of the arrest and was believed to have been tossed into the wood line.  Sgt. Spaulding and Officer Davis returned to the area during the day time to search the area where the suspect was arrested.  Officer Davis located a silver handgun in the wood line where Powell was arrested, according to Lt. McMichael.

Powell is charged with possession of a firearm by a felon, felony possession of schedule II controlled substance, resisting a public officer, discharge of a firearm in the city, assault on a female, and possession of a stolen firearm.  Powell received a $500,000 bond and was remanded to the Bladen County Detention Facility by the magistrate.