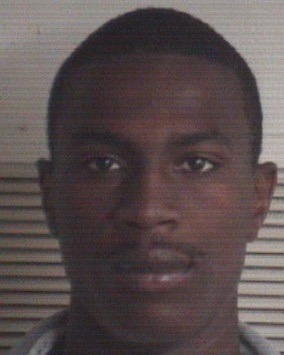 A traffic stop by the Elizabethtown Police Department on Tuesday resulted in an arrest on an outstanding warrant.

Sgt. Butler was conducting a downtown patrol after businesses were closed. when he came in to contact with a vehicle parked in the area, according to Lt. Mark McMichael with the Elizabethtown Police Department.  As the vehicle was leaving the area he found the vehicle did not have insurance and a revoked license tag.  A subsequent vehicle stop was initiated and during his investigation Sgt. Butler found the driver, Marvin McKiver, to have an outstanding warrant, true bill of indictment for Habitual Felon, according to Lt. McMichael.

During the arrest, officer’s located drugs on McKiver and Sgt. Butler cited McKiver on the traffic violations, drugs and he was arrested on the warrant.  McKiver received a $100,000 unsecure bond and was released by the magistrate, according to Lt. McMichael.