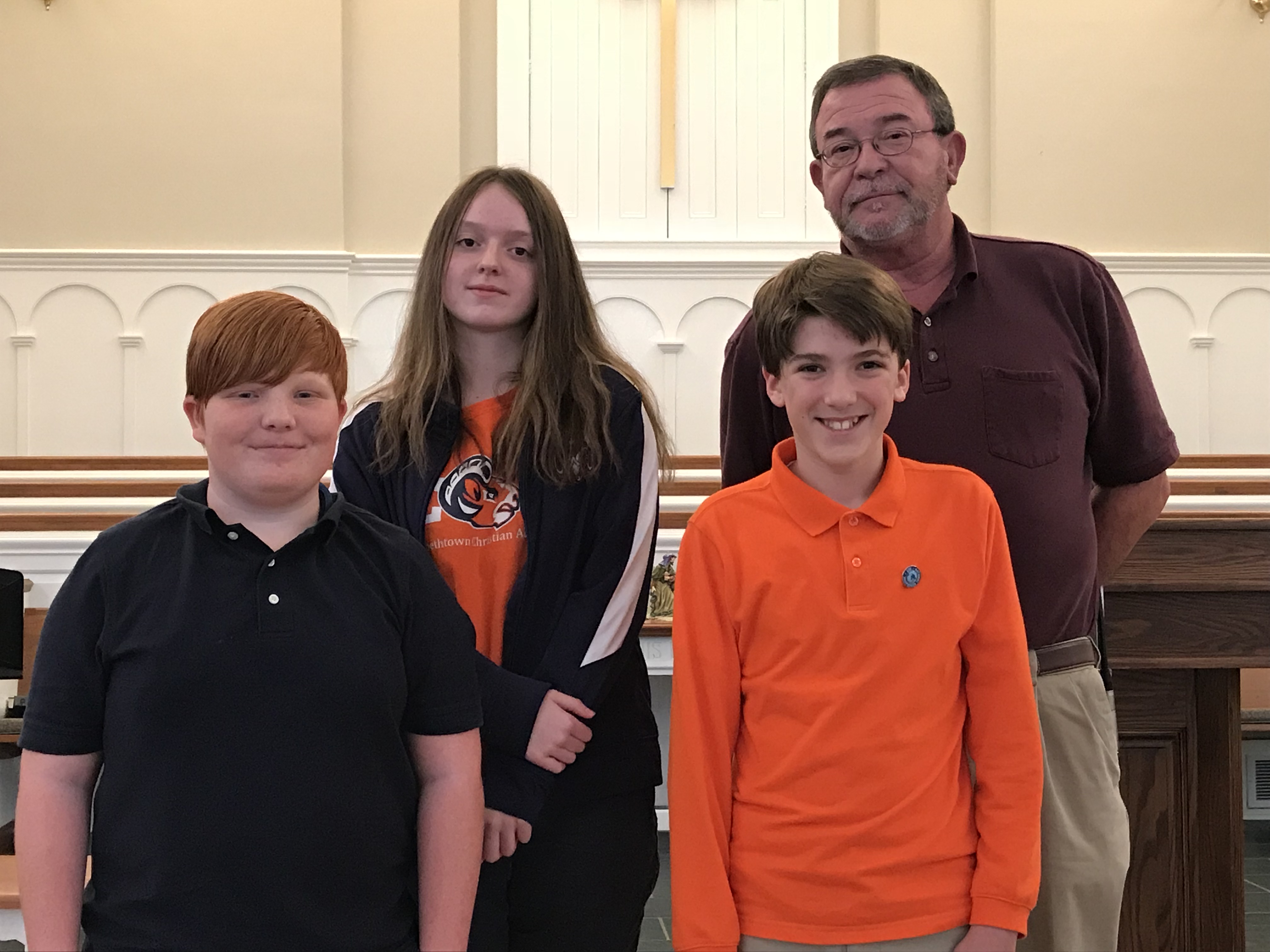 Max Dilello, a 7th grade student at Elizabethtown Christian Academy, won the school competition of the National Geographic Bee on Wednesday, November 29 and a chance at a $50,000 college scholarship. The school Bee, at which students answered questions on geography, was the first round in the 30th annual National Geographic Bee, a geography competition designed to inspire and reward students’ curiosity about the world.

Thousands of schools around the US and in the five US territories are participating in the 2018 National Geographic Bee. The school champions, including Max, will take a qualifying test; up to 100 of the top scorers on that test in each state will then be eligible to compete in their state Bee on April 6, 2018.

The National Geographic Society is a leading nonprofit that invests in bold people and transformative ideas in the fields of exploration, scientific research, storytelling and education.