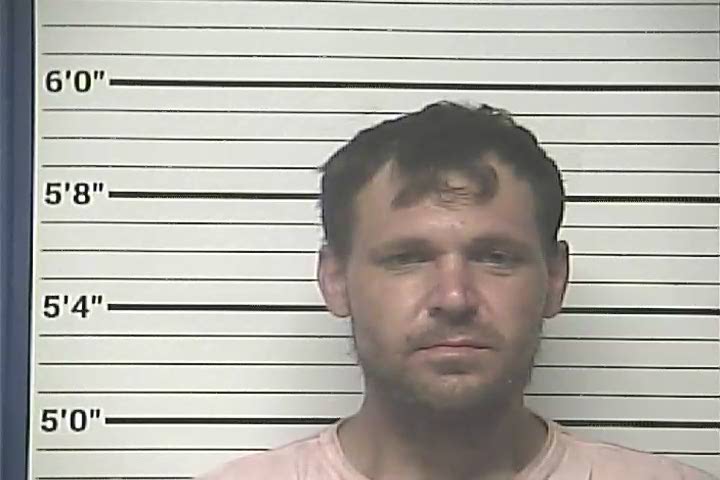 During the arrest, the CIT unit found what appeared to be crystal methamphetamine in Hunt’s vehicle. After testing was conducted on the drugs, it was determined that the substance was methamphetamine.

On Thursday, June 24, Hunt was charged with Trafficking in Methamphetamine, Possession with Intent to Sell and Deliver, and Maintaining a Vehicle for the Purpose of Drug Sales.

Hunt was located in Lumberton by the Lumberton Police Department and arrested on the Bladen County drug charges. Bond was set at $125,000 secured, and Hunt was placed in the Robeson County Detention Center.