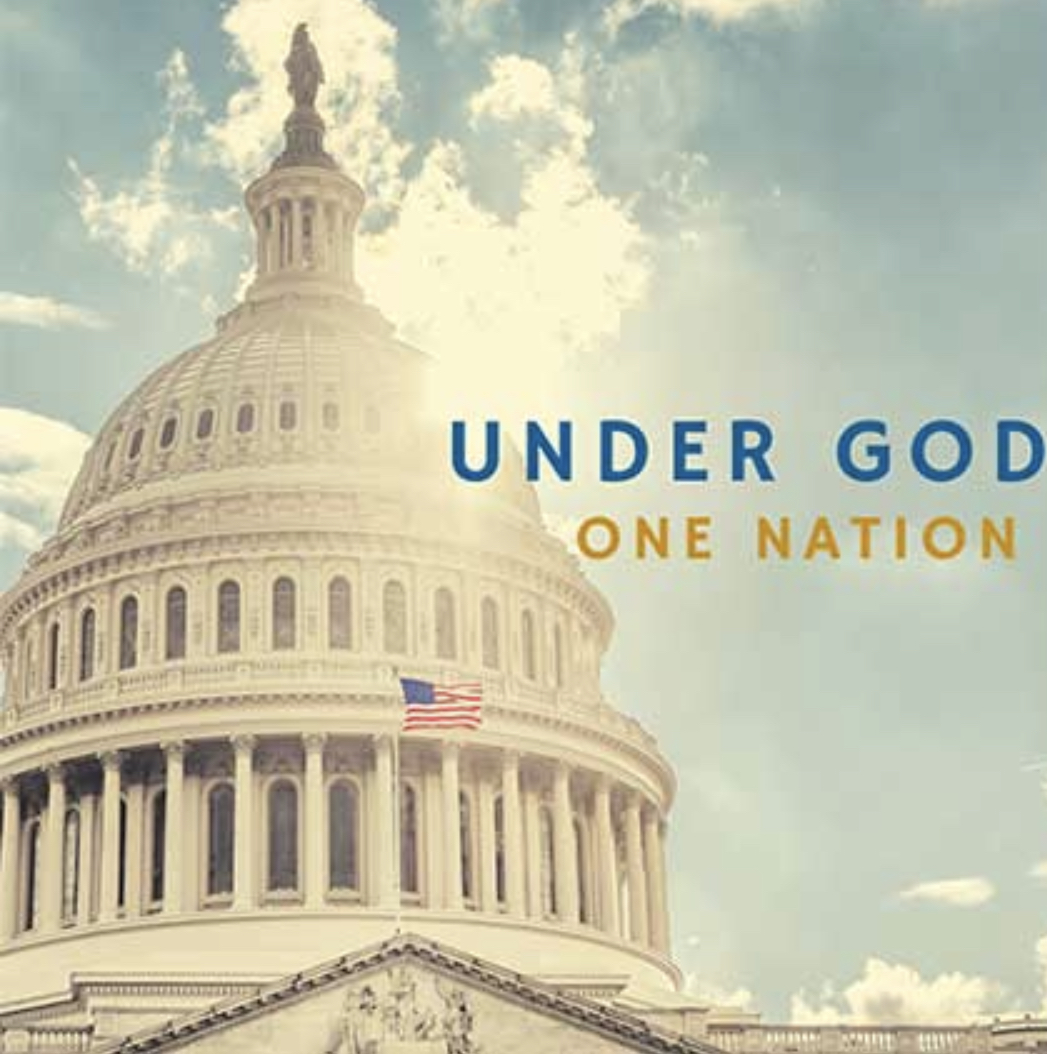 According to a Proclamation made by President Donald J. Trump today is National Religious Freedom Day. In the Proclamation President Trump states, “Faith inspires hope.  Deeply embedded in the heart and soul of our Nation, this transcendent truth has compelled men and women of uncompromising conscience to give glory to God by worshiping both openly and privately, lifting up themselves and others in prayer.  On Religious Freedom Day, we pledge to always protect and cherish this fundamental human right.” 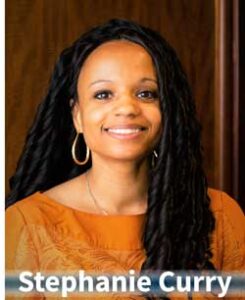 According to Stephaine Curry with Family Policy Alliance there were some Religious Freedom Wins in 2020.

Here are some of the highlights Curry mentioned in an email.

In Espinoza v. Montana Department of Revenue, the Supreme Court protected the right of private faith-based schools to receive public benefits. Espinoza struck down anti-religious Blaine Amendments that forbid tax-credits from going to private religious schools. The Court wrote religious organizations cannot be treated as second class citizens by being denied rights that apply equally to other groups. If a public benefit is widely shared, religious institutions cannot be prohibited from benefiting just because of their faith. As we continue to fight for school choice, Espinoza will ensure states cannot enact rules that discriminate against religious schools.

In Our Lady of Guadalupe School v. Morissey-Berru, the Court protected the right of private faith-based schools to make decisions regarding teacher employment, without government interference. Our Lady held the “ministerial exception,” (a legal principle that bars employees from suing religious employers regarding most employment decisions) also applied to teaching positions in private faith-based schools. The government must stay out of employment disputes of important positions in churches and religious institutions to preserve their religious freedoms. Justice Alito wrote that the First Amendment protects the right of religious institutions “to decide for themselves, free from state interference, matters of church government as well as those of faith and doctrine.”

Little Sisters of the Poor Sts. Peter & Paul Home v. Pennsylvania upheld the right of religious employers (like the nuns of Little Sisters) to object to the contraceptive mandate under the Affordable Care Act. This ruling ensures faith-based business owners aren’t forced to provide contraceptive coverage if it violates their religious beliefs. This victory was a direct result of the Department of Health, under the Trump Administration, explicitly passing rules to make sure religious employers maintained their religious freedom under the burdensome Affordable Care Act mandates.

Curry said in the email, “The battle to preserve our religious freedom for the next generation is being fought on a daily basis by organizations like Family Policy Alliance® who believe our constitutional freedoms are the bedrock of free society.”