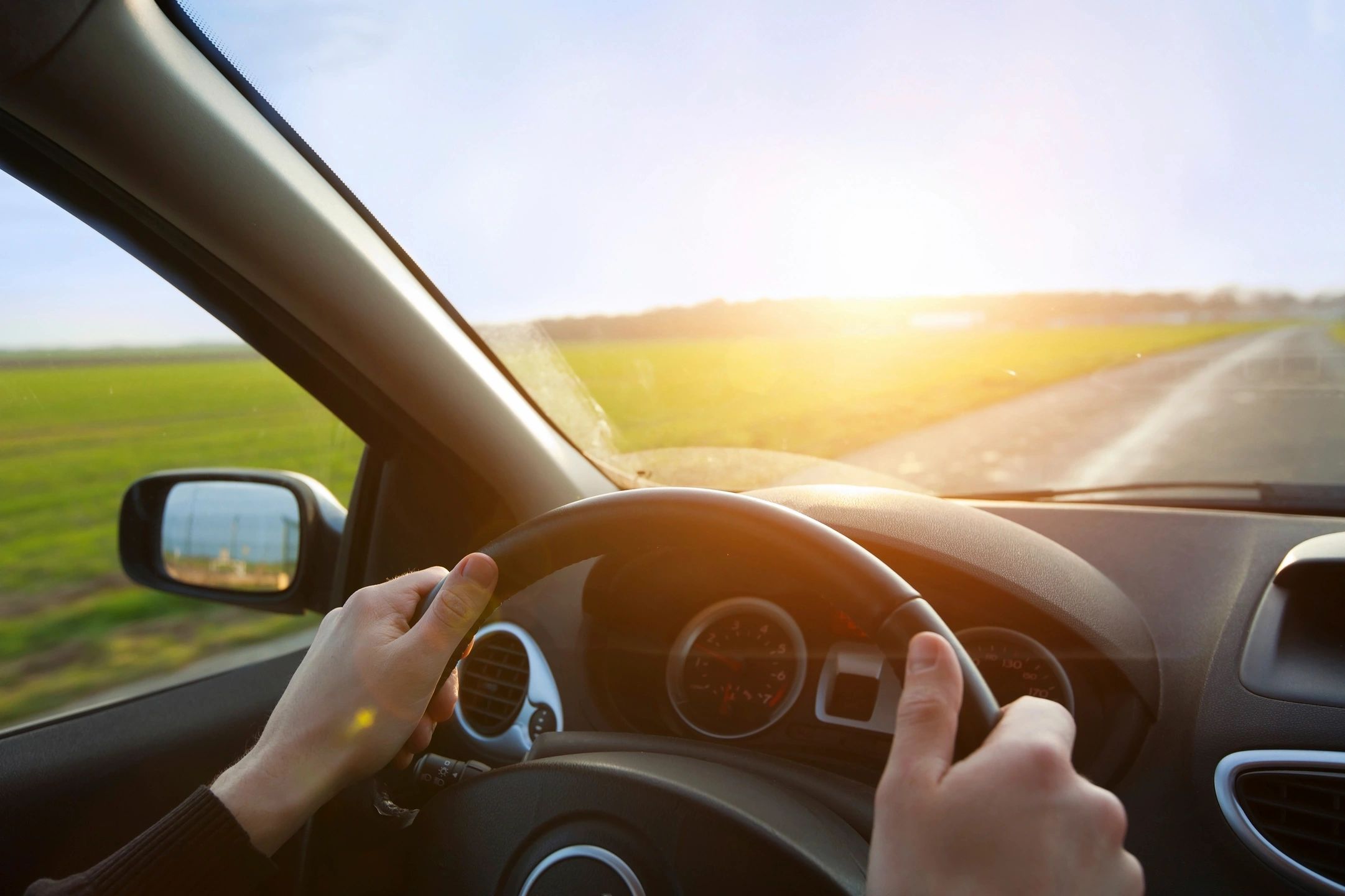 RALEIGH – The frequency of vehicle crashes involving animals decreased last year across North Carolina, according to figures kept by the N.C. Department of Transportation.

The number of such crashes – usually involving deer and often occurring in the twilight hours during the fall – totaled 18,607 last year. That’s an 8.5% decrease from 2019.

Officials with NCDOT’s Traffic Safety Unit, which compiles an “Animal Related Crashes” report each year, attributed the decline partially to an overall drop in highway travel last year during the height of the COVID-19 pandemic. (The PDF report is attached to this email release.)

The decrease also indicates that ongoing safety messages for reducing one’s risks of being involved in a deer collision are having an impact, said Matthew Cowhig, the NCDOT engineer who compiles the report.

“Almost half of these animal-related crashes are occurring between October and December and at night, which is when people should be especially vigilant,” Cowhig said.

About 7% of all vehicle crashes in the state involve animal strikes.

Wake County had the highest number of animal crashes for a three-year period from 2018-2020, according to the NCDOT report. The county had 2,570 animal-related crashes. Wake County usually leads the state in the animal report due to its large geographic size and its fast residential growth. Housing subdivisions in the county are sprouting up across once-rural areas where deer used to be able to roam without encountering much highway traffic.

Here are some tips regarding animal (usually deer) crashes: