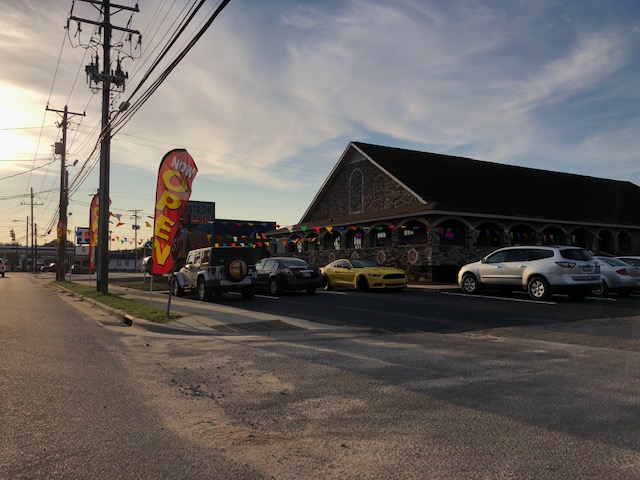 Spread the love
By Charlotte Smith
The newly renovated, El Patron Grill, located at 1100 West Board Street in Elizabethtown is now open. The Mexican cuisine will be offered daily.
El Patron Grill does house a bar offering cocktails for their customers.  The renovated establishment was opened as La Hacienda Mexican Restaurant back in 2015 and was the popular country buffet restaurant known as the Front Porch before the new owners leased the property.  The first day of business for the newly named and renovated establishment was yesterday, July 29.
Raul Llamas, owner hopes to soon have the menu listed on their website, www.elpatron.com. The restaurant is family owned and operated.
The operating hours are 11 a.m. until 10 p.m. during the week and on the weekends the grill will be open an extra hour, closing at 11 pm. 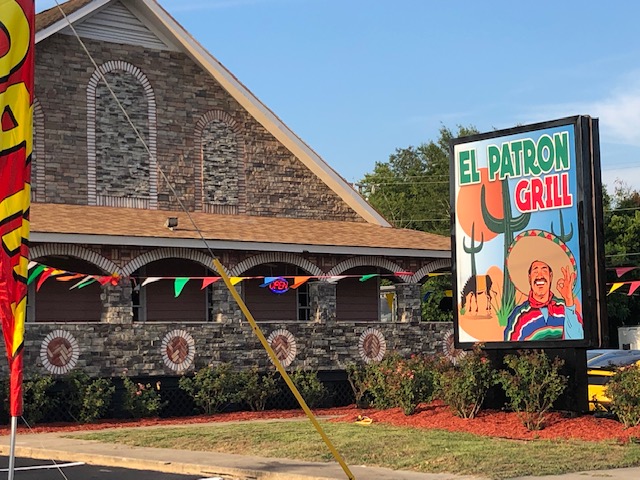