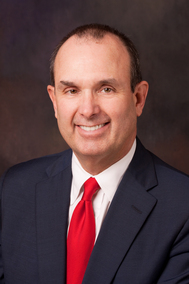 Raleigh, NC– The office of North Carolina State Senator Jeff Tarte (R-Mecklenburg) with eight other members of the General Assembly today sent a letter to the State Auditor Beth Woods officially requesting that her office audit and investigate the RFP and contract (documents and processes) for the I77 toll road project between the state of North Carolina and Cintra/I77 Mobility Partners.

Since the summer of 2014 Senator Tarte has been requesting an independent review of this contract. “It is generally acknowledged that this contract has many issues and would not be a template for future state contracts. It is time to ensure all the rules, procedures, protocols and guidelines associated with the RFP and contract were followed in accordance with state and federal laws. If any material issues are identified during this audit we can determine the appropriate action(s) to remedy such. A desired outcome from this exercise will be improvements to future state contractual provisions to optimize the benefits and protect the interests of the citizens of our great state” said Senator Tarte.