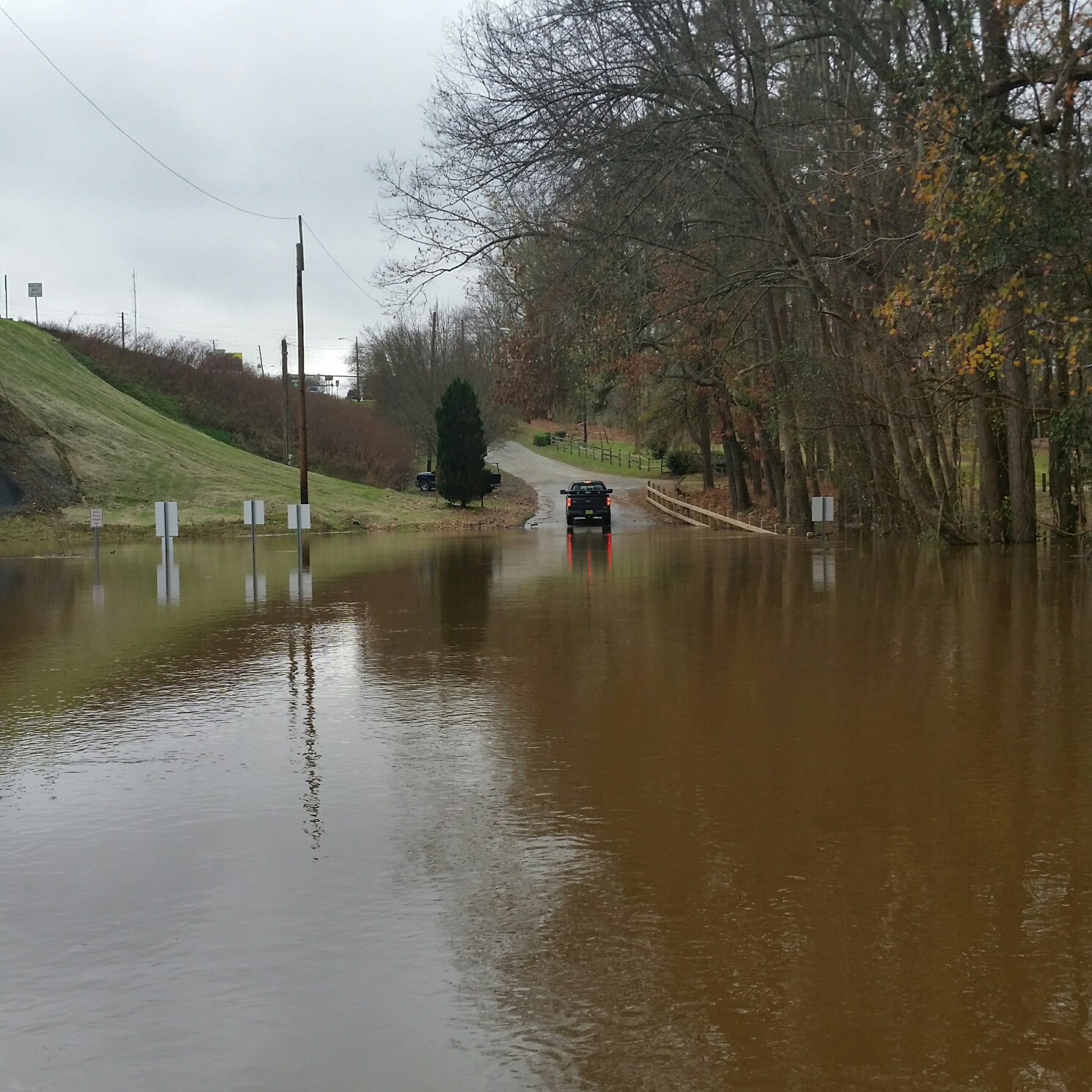 State officials have contacted Chemours officials and demanded they stop the discharge of two additional chemicals into the Cape Fear River. The two additional chemicals were identified in a report issued to the North Carolina Department of Environmental Quality by the Environmental Protection Agency (EPA). The EPA report including test results performed on water samples submitted to the EPA laboratory in Research Triangle Park.

The two compounds are identified as PFESA Byproduct 1 and PFESA Byproduct 2 (see report linked for full name of compounds). According to EPA’s report dated August 31, 2017, the chemicals were found in samples taken from the Chemours outfall and from finished water samples taken from the Sweeney Water Treatment Plant. There were also three other compounds identified in the report as well. According to a release, little is known about the long-term health effects from these chemicals.

Chemour announced in June 2017 the company would immediately halt dumping GenX into the Cape Fear River. Their representatives have been open to discussions about the GenX issues.

“Our top priority is to protect the state’s citizens,” said Michael Regan, Secretary of the N.C. Department of Environmental Quality. “Until we know more about the health effects of these byproducts, the company needs to stop discharging them. We’re also repeating our demand that Chemours give us information about all other chemicals in its waste stream.”

Officials with the Department of Environmental Quality have requested information from Chemours regarding those chemicals. State officials have stated they will explore all options to stop the discharge of these two additional chemicals including going to court.

The NC Senate adopted a plan on Wednesday, August 30th, 2017 to begin the process of cleaning up the Cape Fear River. The plan appropriates funding to the University of North Carolina at Wilmington and to local utilities who utilize the river as a water source to develop technologies to remove GenX from drinking water.

“I know how frustrating it is to all of us that we have very little scientific information about these unregulated, emerging compounds,” said Mandy Cohen, Secretary of the N.C. Department of Health and Human Services. “We continue to work with the Environmental Protection Agency, the Centers for Disease Control and Prevention and other scientists to get more information as quickly as possible.”