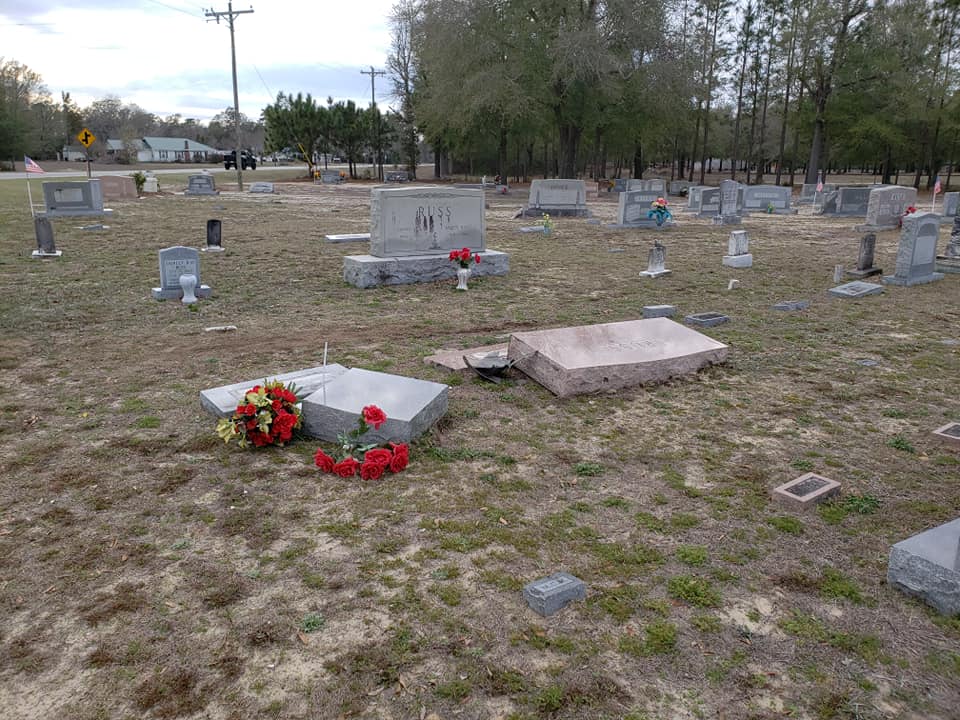 One arrested for damages to cemetery in Kelly, NC 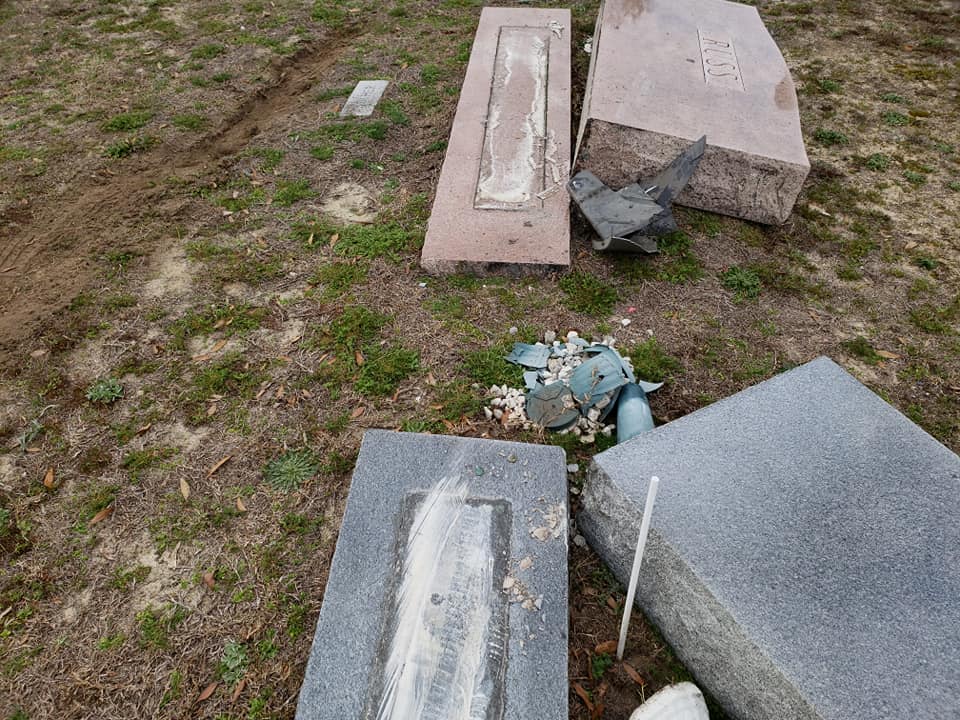 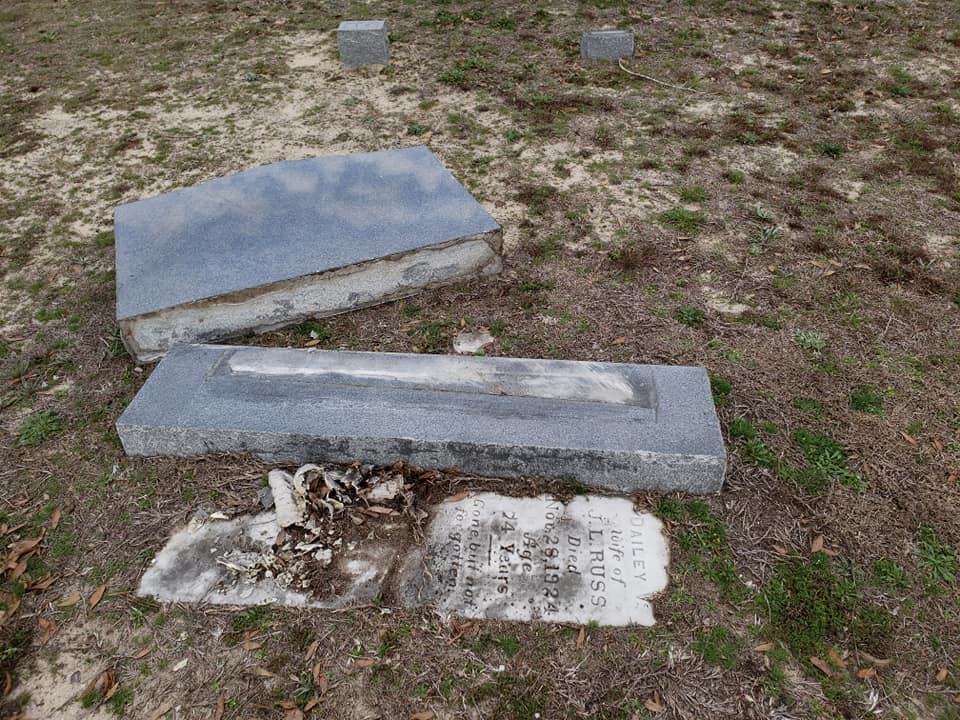 Guyton said the incident was reported between 7:30 p.m. and 8 p.m. Monday.

“A man living across the road from the cemetery heard a loud crash and looked out and saw a car in the cemetery where it shouldn’t be,” said Guyton.

He said the car had run into five different tombstones and damaged them. Guyton said when Parrish was confronted she drove off towards White Lake.

Parrish is charged with five counts of disturbing a grave, one count of driving while impaired and one count of reckless driving to endanger. She was released from the Bladen County Jail under a $4,000 secured bond.