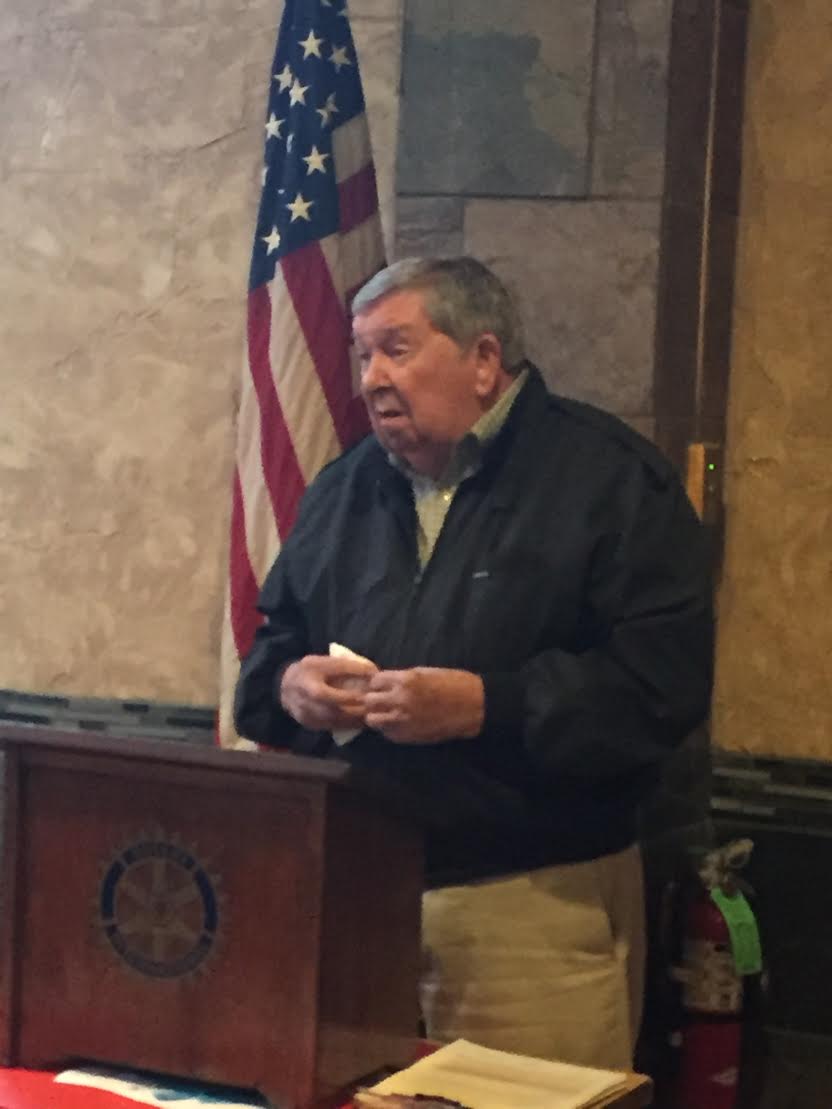 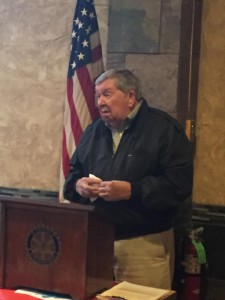 With the Opioid epidemic touching many lives in Bladen and surrounding counties, it has left many families grieving for lost loved ones.

In 2016, the last year for which data is available, Bladen County had a prescribing rate for opioids of 114.3 percent, according to data from the Centers For Disease Control (CDC) in Atlanta, Georgia. That is down slightly compared to a rate of 118.3 percent in 2015. The county’s prescription rate for opioids in 2014 was 114.8 percent.

“I wish it wasn’t that. One death is too many,” said Bladen County Coroner Hubert Kinlaw.

According to the CDC, the data for the U.S. Prescribing Rate Map is based on retail prescriptions dispensed per 100 persons. The the three most commonly overdosed prescription opioids are Methadone, Oxycodone (Oxycontin) and Hydrocodone (Vicodin).

In Bladen County, for the period from 1999 to 2016, there were 49 reported opioid-related deaths, according to the data supplied by the North Carolina Department of Health and Human Services.

Bladen County Coroner Hubert Kinlaw said, “I feel like somewhere, somebody is educating our people. It could be much worse.”

According to CDC data from 1999 to 2014, reported overdoses were the highest among 25 to 54 years of age and men were more likely to overdose than women. In North Carolina, overdose deaths are higher among men and whites between the ages of 25 and 54, according to the North Carolina Department of Health and Human Services data.

The Bladen County Opioid Task Force is attempting to address the epidemic as it pertains to the county.

North Carolina adopted an Opioid Action Plan earlier in 2017 which includes such goals as making Naloxone readily available, reducing the number of opioid prescription drugs being diverted for illicit uses, making more treatment and recovery centers available, and raising awareness of the issue in our communities.