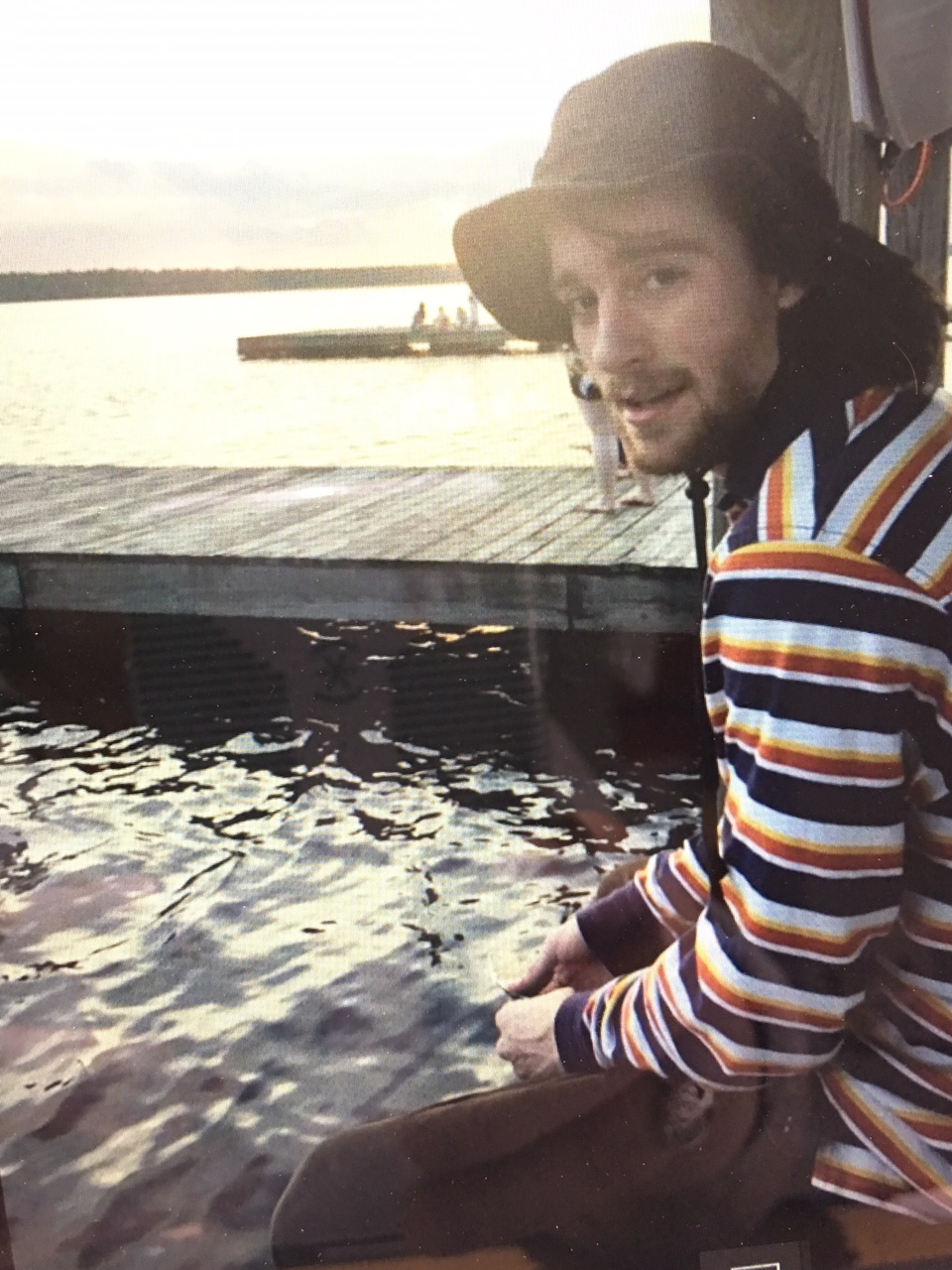 Search for missing man at Singletary Lake to continue Saturday

As Friday’s search at Singletary Lake State Park comes to close, there is still no sign of a missing Fayetteville man, according to Katie Hall with NC State Parks. Jesse Sgro, 23, of Fayetteville, was reported missing on Saturday, April 7.

According to Hall, crews searched the entire lake with two K-9 teams. She said searchers will return to Singletary Lake on Saturday morning.

“Tomorrow we have Duplin County Water rescue coming to search with dive teams and side scan sonar,” said Hall.

She also added that Parks boats and staff will continue the search as well and local fire departments will assist in the search when they can.

Sgro was visiting Singletary Lake State Park with a church group when he was reported missing. He was last seen in a canoe on Singletary Lake on Friday evening, April 6. According to Hall, members of his group noticed he had not returned to the group and went out to the lake to search for him at about 3 a.m. on Friday. On Saturday, the group was preparing to leave when they realized Sgro still had not returned. They went to the lake to search for him and reported him as missing to park staff at 10 a.m. Saturday, April 7.

Anyone with any information regarding the whereabouts of Sgro is asked to contact the Bladen County Sheriff’s Office at 910-862-6960.