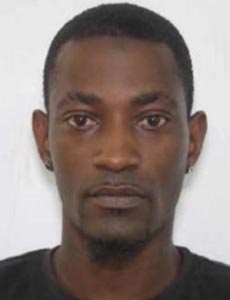 A man wanted on drug charges in South Carolina was arrested Tuesday at Smithfield Foods near Tar Heel, according to the Bladen County Sheriff’s Office.

Arbre Benard Robinson, 38, of Blackwell, South Carolina, is wanted by the Barnwell County, S.C., Sheriff’s Office on charges for possession, distributing and trafficking a controlled substance as well as possession with intent to distribute crack cocaine near a school, according to a news release.

Robinson was taken to the Bladen County Detention Center. A magistrate did not set a bond pending a review of the case by a judge Wednesday.